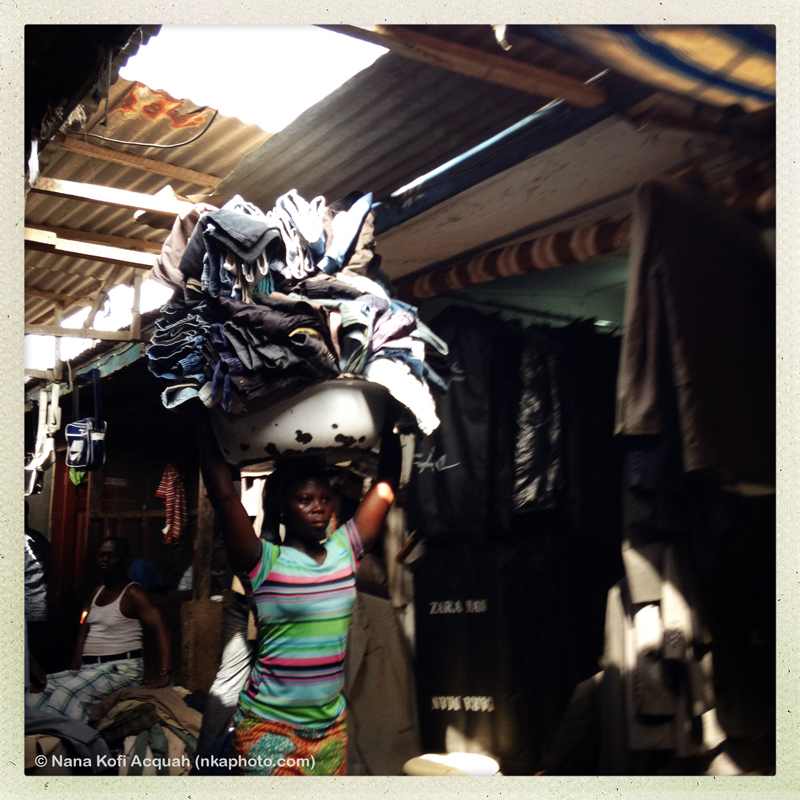 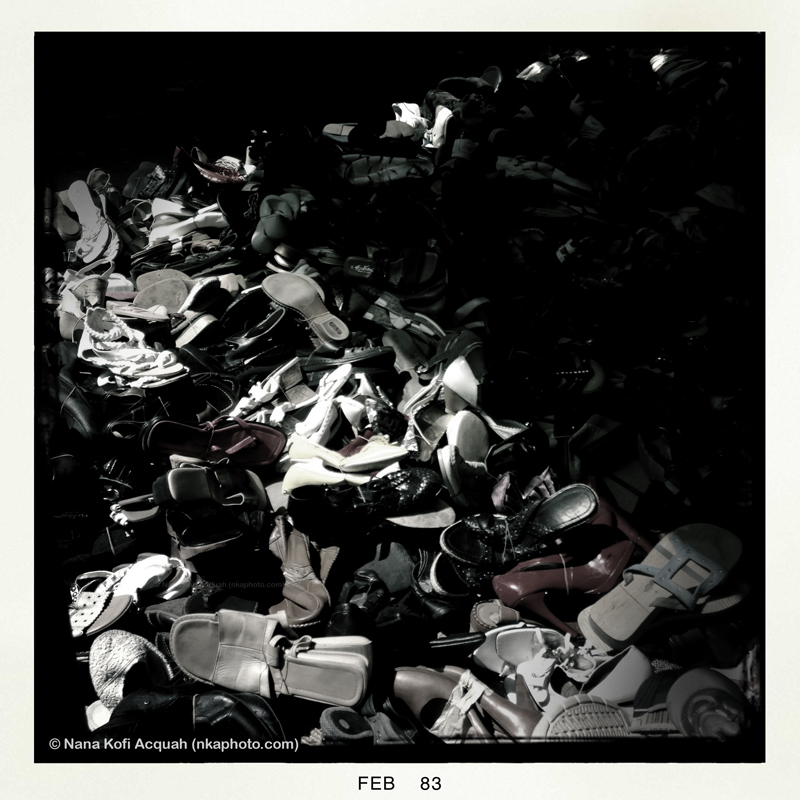 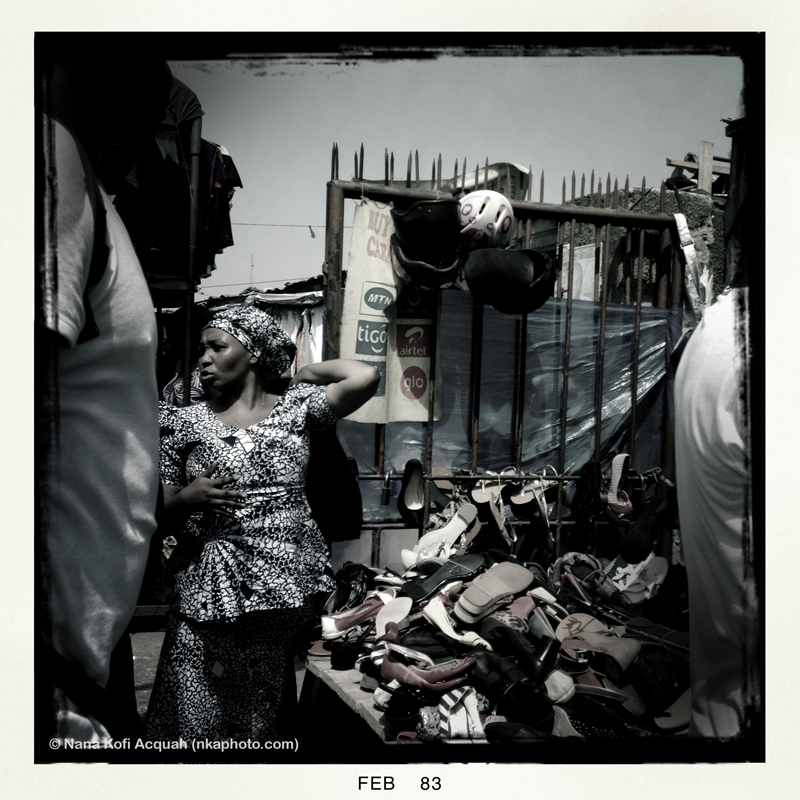 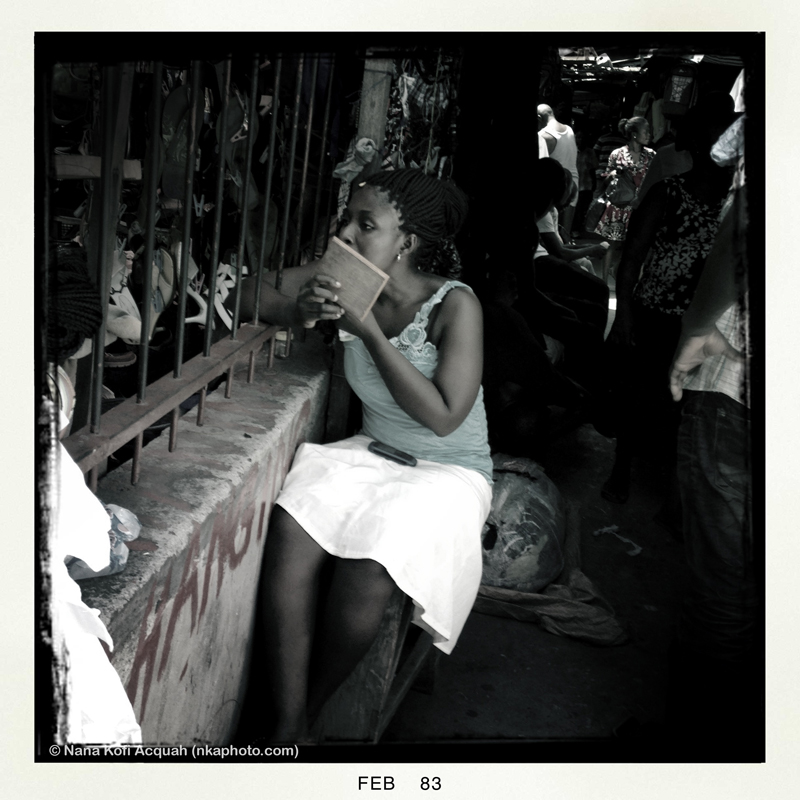 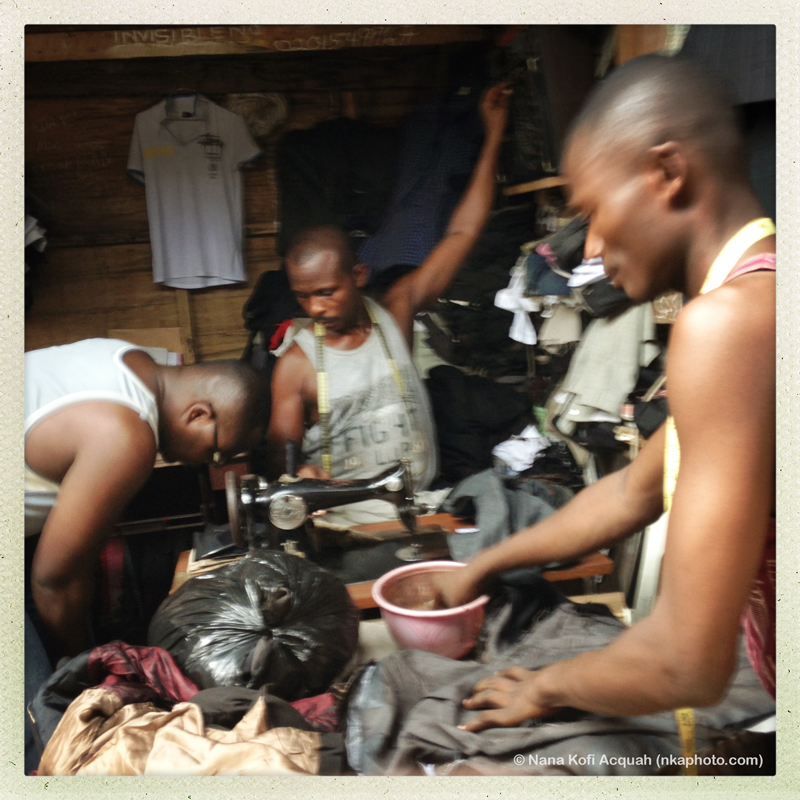 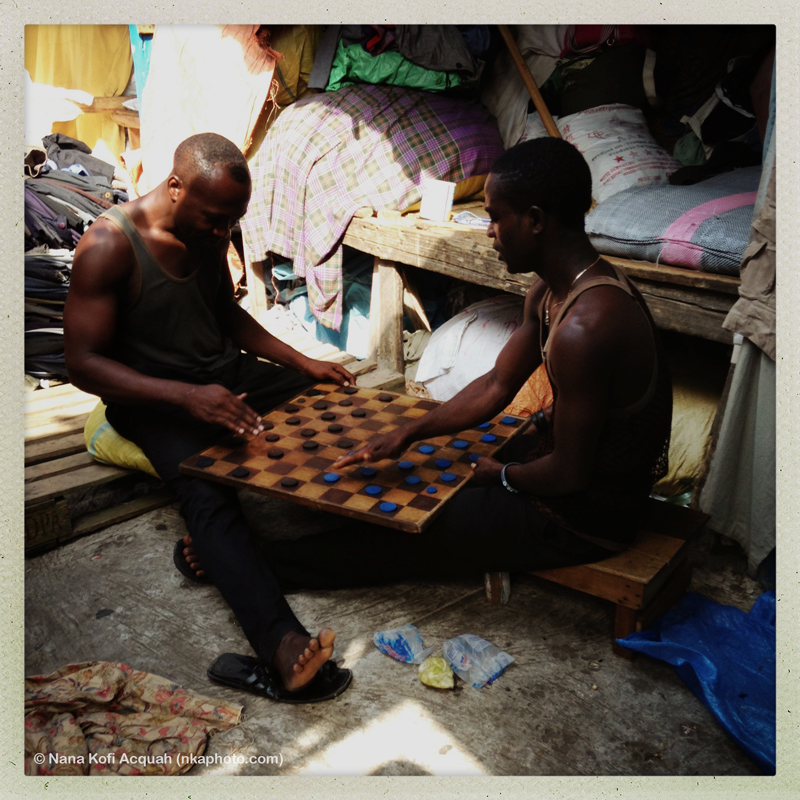 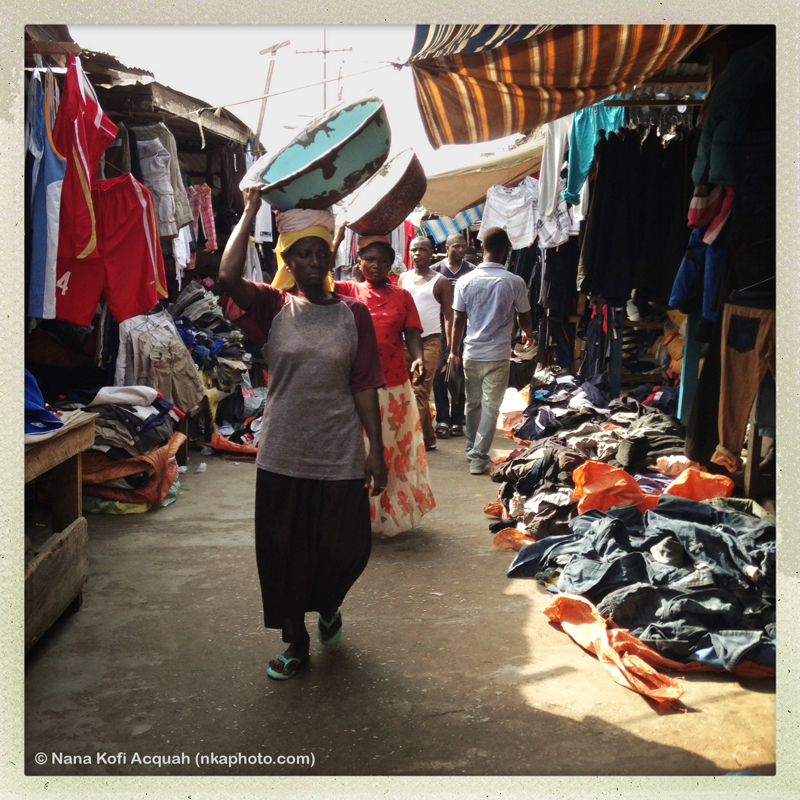 So yes, Kantamanto is the major place where dead white folk's stuff ends up. Welcome to Accra.
(All photos taken with an iPhone and are © Nana Kofi Acquah, 2013)
at February 23, 2013

Greetings from The Netherlands,
DzjieDzjee

i thought it was Tema station, never knew Kantamanto tops all.

Ewiase, Tema Station is big but Kantamanto is King :0

There is a market like this in Nairobi, called Gikumba -- it is really like a small city all its own, with whole districts devoted to particular types of clothing. I love your photos, they really capture the vibe!