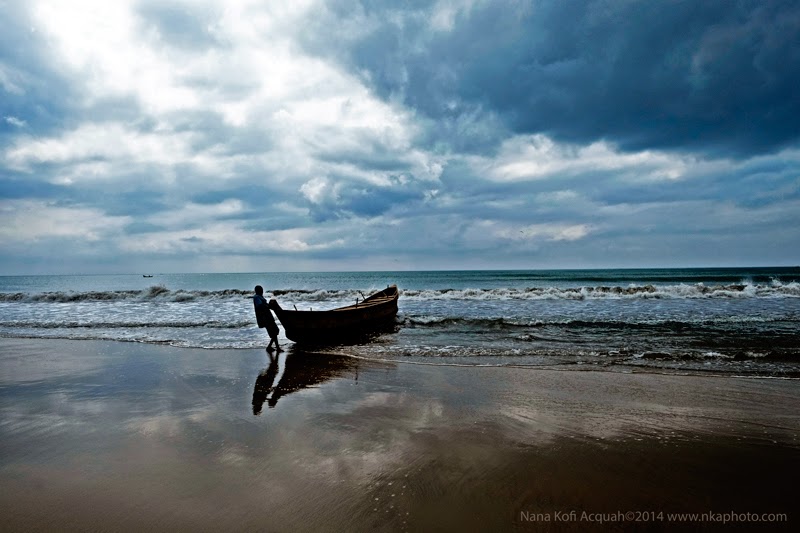 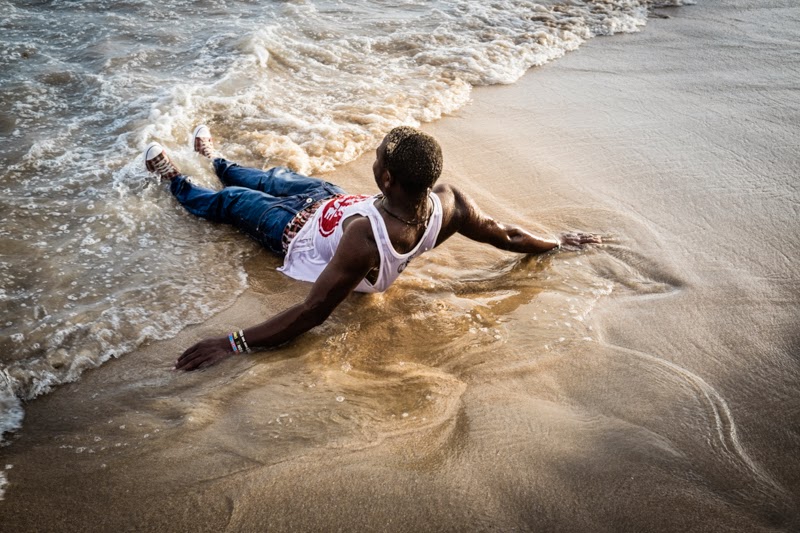 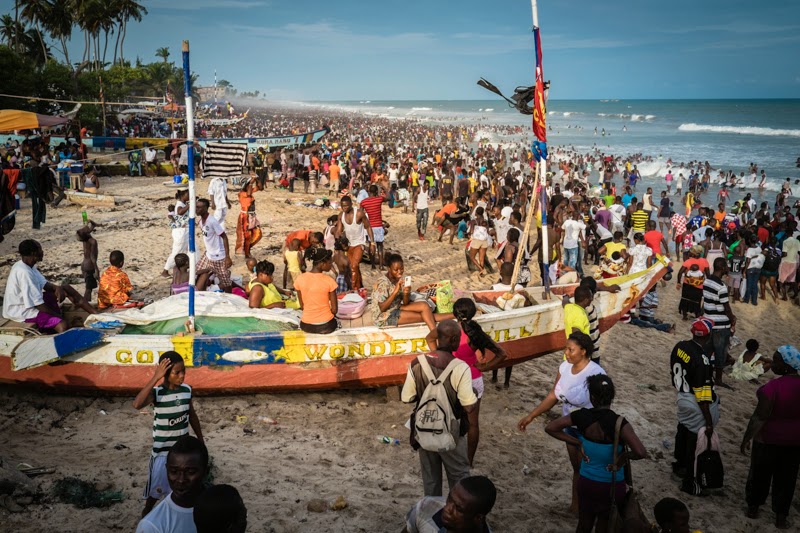 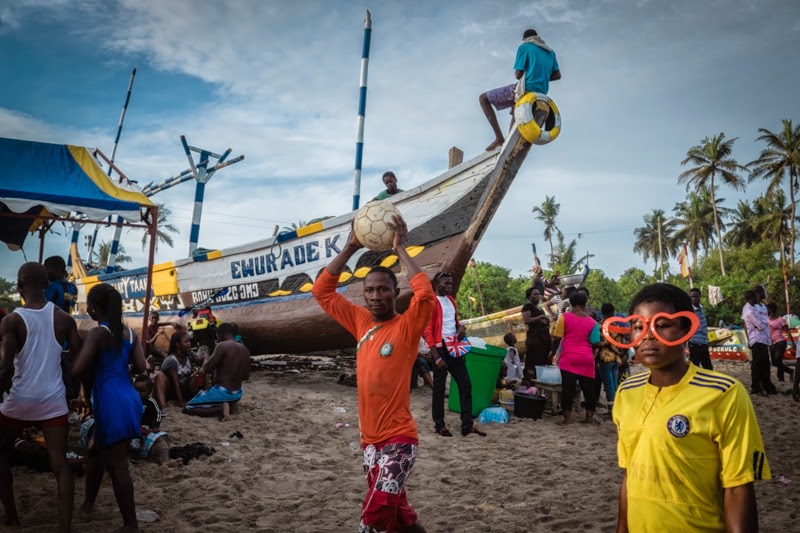 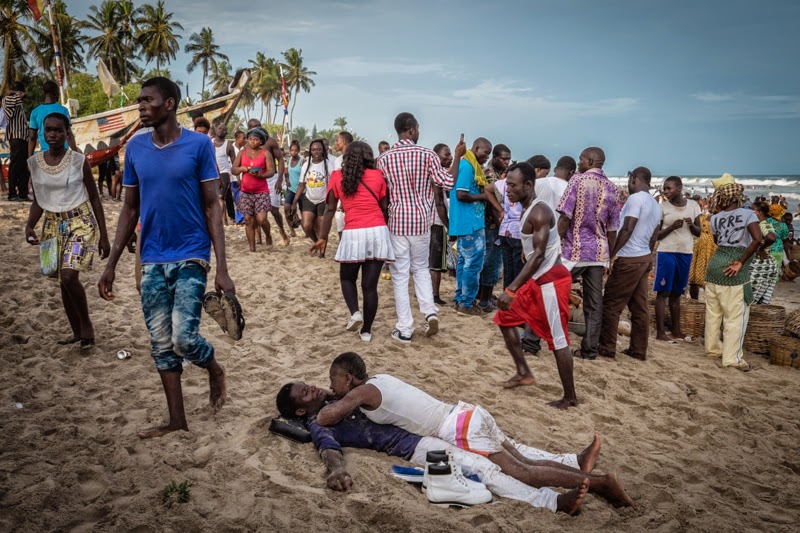 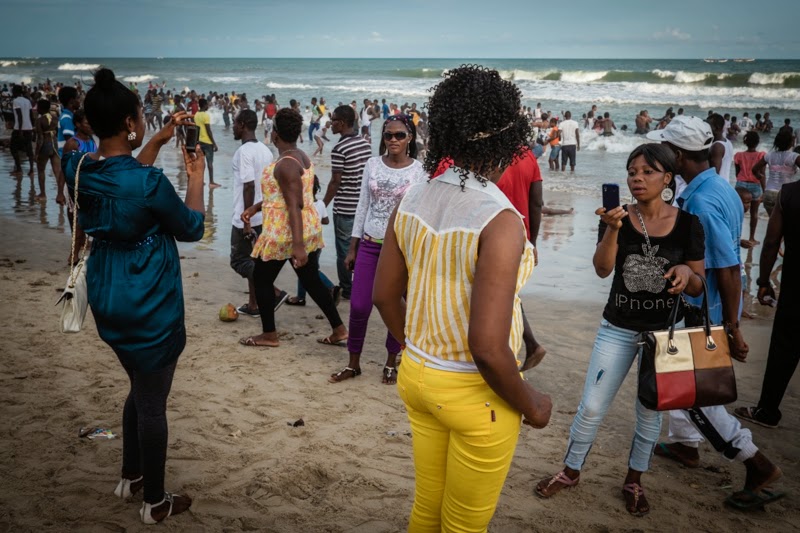 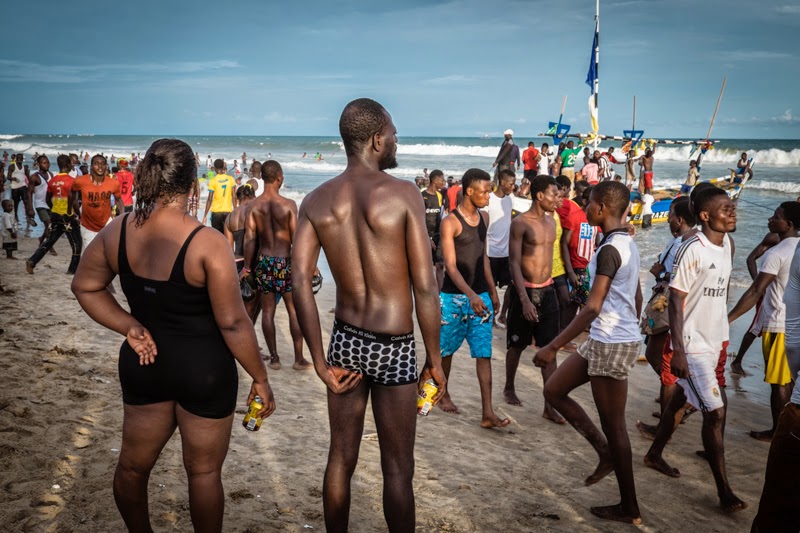 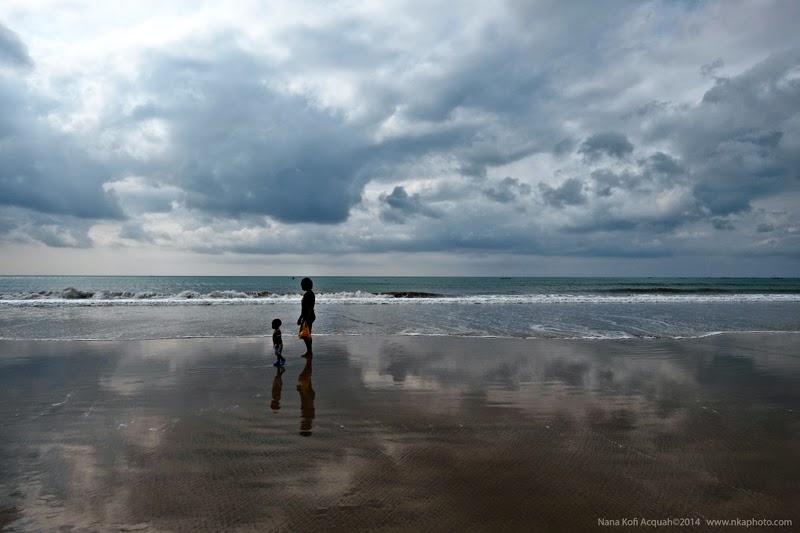 (Photos are from the beaches of Kokrobite, in Accra, Ghana... and aren't necessarily related to the text.  Pictures and words are all copyrighted to Nana Kofi Acquah @africashowboy).
at April 22, 2014 1 comment: