The Camera is a Passport 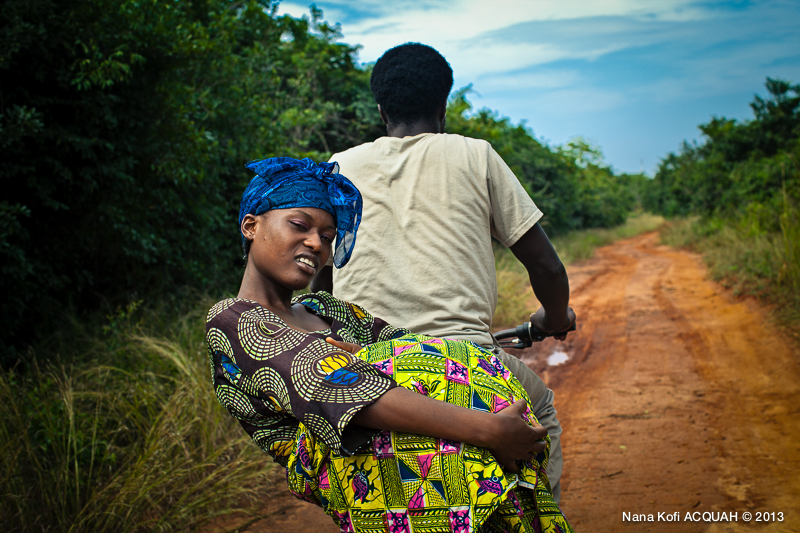 Some years ago, I was selected by the World Press Photo for an assignment in Angola. The first two weeks of the programme was designed as a training session for us. That is when I met Per Folkver for the first time. I had so much to learn I didn’t know I had to learn until I run into that wonderful man. On our first encounter, I told him: “Don’t treat me like an African, under privileged photographer that needs your compassion. Speak to me straight like you do to your guys in Politiken”… and boy, was I mostly sad but ultimately glad I did? He didn’t mince words. He gave it to me so hard and fast that my head still spins from the thought of it. But one of the lessons I remember from that class was “The camera is a passport”. Per said; “Imagine you’re walking on the street and you see a beautiful lady and you tell her ‘can I come to your house and see you naked?’ she’d definitely think you are a crazy pervert and might even slap you but if you told her ‘I’m a photographer and would love the opportunity to shoot you nude. Would you pose for me?’, you may actually get lucky”. I am not saying, go out there and be a voyeur with a camera. The point here is, the camera can grant you access to places a smile and a pretty faces won’t necessary do.

In my short career as a photographer, I have had the opportunity to meet and photograph people I normally would not have access to. I have photographed presidents of nations, drug addicts, beauty queens, child soldiers, super models, farmers, superstars, some of the world’s richest people, some of the world’s poorest people… and the list is endless. The camera really gives one access and that access comes with responsibility. I feel vulnerable when a camera is pointed at me. Even the most amazing models, experience some level of vulnerability when they face the camera… and that is why the access the camera gives must be treated with utmost respect. I have seen chief executives of multinational companies whimper at the sight of a camera because they hate the vulnerability they feel. That is why it’s a big shame to encounter a photographer with the skills of a Mozart and the sensitivity of a goat. A photographer must be sensitive. I believe that a photographer’s emotional intelligence will actually take them further than their technical competence; especially when one considers the fact that a lot of modern cameras don’t require much competence to operate. For example, how many photographers today know how to use a light meter? How many photographers today have a light meter? Anytime I pull one out, it’s amazing how many people come asking what it is and what it does. The modern camera has a relatively accurate meter for most occasions… technical competence is no longer a major requirement.

I have studied a number of great photographers and what these bunch have in common, is how they handle the subjects they are photographing. That is their real skill: Respecting the opportunity the camera has given them to witness an occasion in someone else’s life; and clearly seeing and appreciating the moment for what it is. It is the reason why some of these guys get paid several thousands of dollars for their time… whilst lots of other photographers starve.

The camera is a passport, but a passport alone is not enough, if you want to travel far.
at February 15, 2013 No comments: