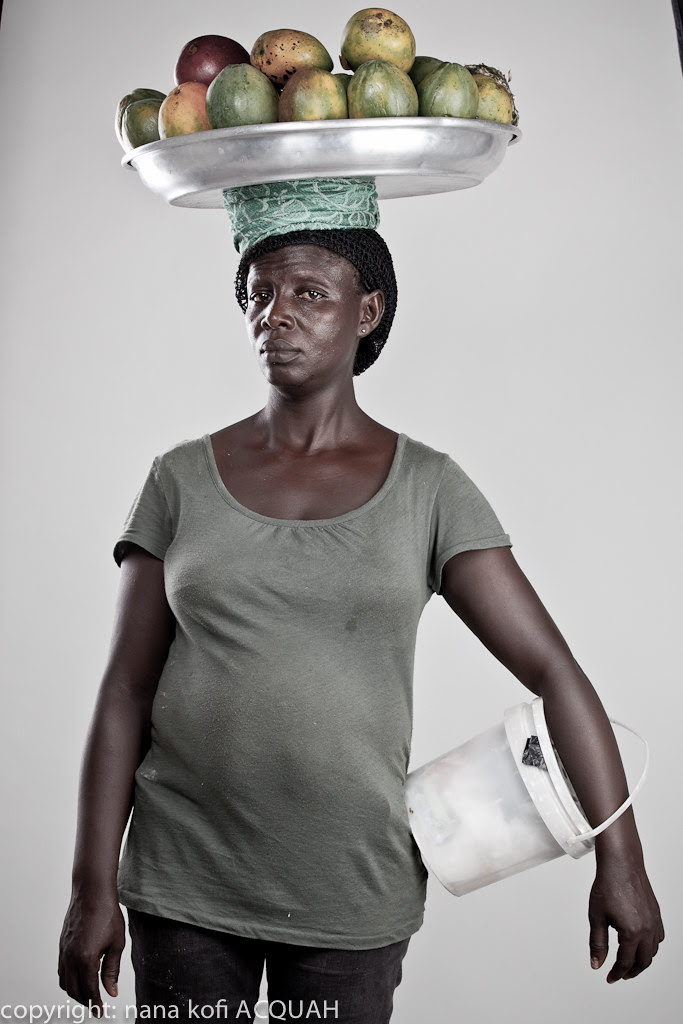 At the end of the day, however, the strength of the photograph, is its very lifeline. The photograph, above all things, is both a witness and an alibi to Memory. It’s a visual representation of the paths we tread and those who tread them with us. In each life, there comes the time to remember, to account, to prove, to enlighten; and at all these critical moments, the photograph comes into its own: Invaluable.
at May 29, 2011 6 comments: