When you see Water... 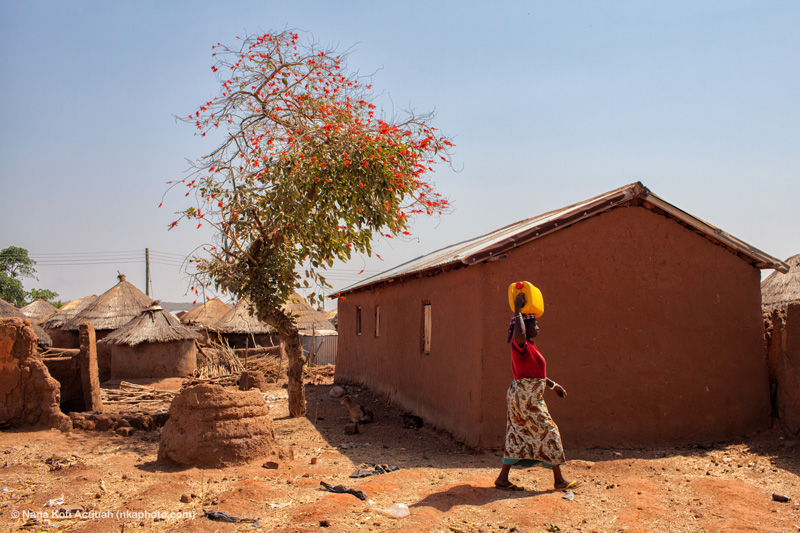 In my culture when a child is born, the mother and child stay indoors for 7 days, away from the evil, pyring eyes that fill the air, walk the paths and peep through the neighbours' windows. On the eighth day, if the child has not died, then it is believed it has come to stay. It must be welcomed. An out-dooring ceremony is organised by the child's father. On this day, the father stays indoors with the child and wife until an elder welcomes all the guests and witnesses with an announcement:
"Kofi {insert whatever name you prefer} and his wife went indoors. When they were going, they were two. It was only the two of them. Did we not all see them?"
Guests: "We saw them!"
Elder: "But now as they come out, we hear they are three.
Guests: (pretending they are shocked to hear this, scream in unison): "Ei!"
Elder: Isn't this a mystery?
Guests: It is a mystery.
Elder: Well, since we are all here to meet this third person, can Kofi and his        wife come and introduce this new member of the family to us?
At this point, the father of the child comes out with his wife and baby, adorned in white, to loud applause like only Africans can make. He walks up to the elder and whispers what is to be the child's name into his ears. The elder officially announces this name to the hearing of everybody present and then he gives the baby a charge. In the charge, he lets a drop of water trickle down his finger and drops on the child's tongue. He tells the child: "As you have joined us, know that in this family, we uphold truth above all. When you see water, call it water". After this, he touches the child's tongue with a speck of salt and he says: "And when you see salt, say it is salt".
Today, looking at Africa and pretty much most of the world, and the kind of people who lead it, one begins to wonder what happened to this ancient value. "When you see water, say it is water, when you see salt, say it is salt". 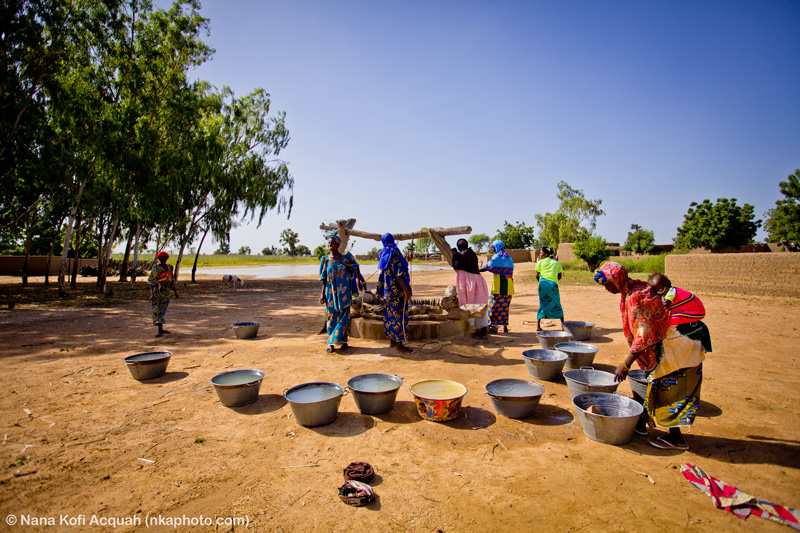