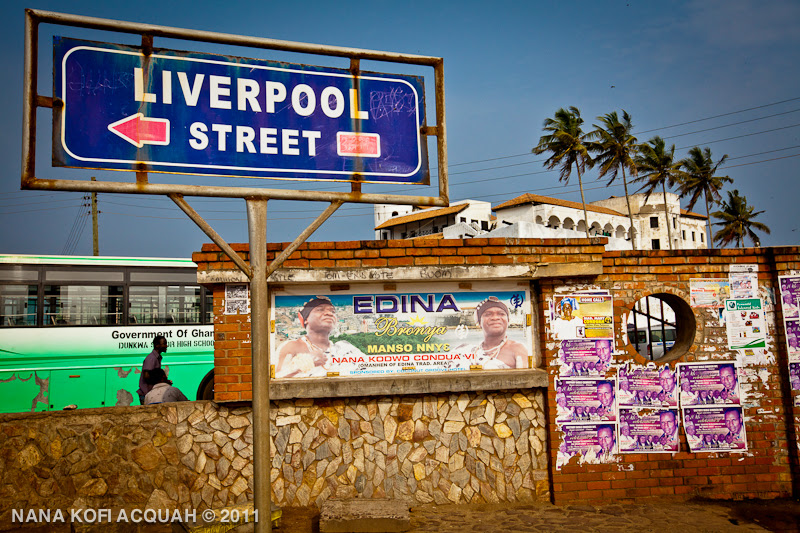 Elmina recently was all over the news for “GOLD” reasons. 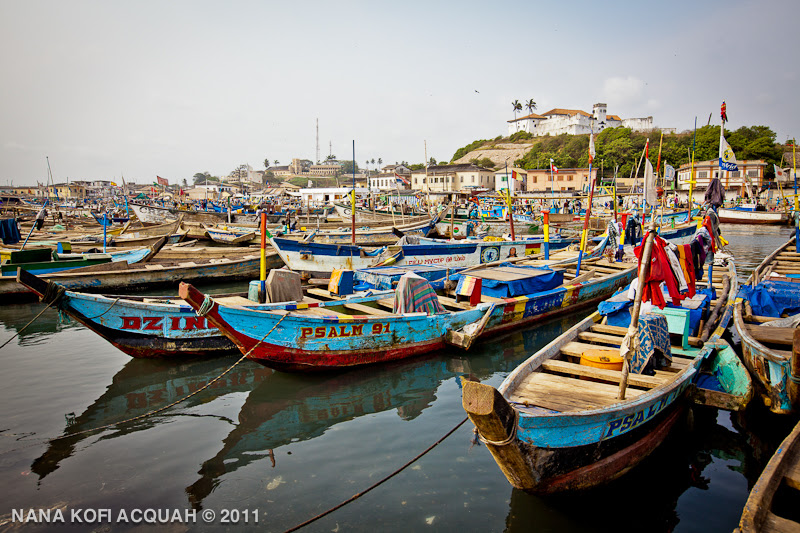 Fishermen abandoned their canoes. Women packed off from home. 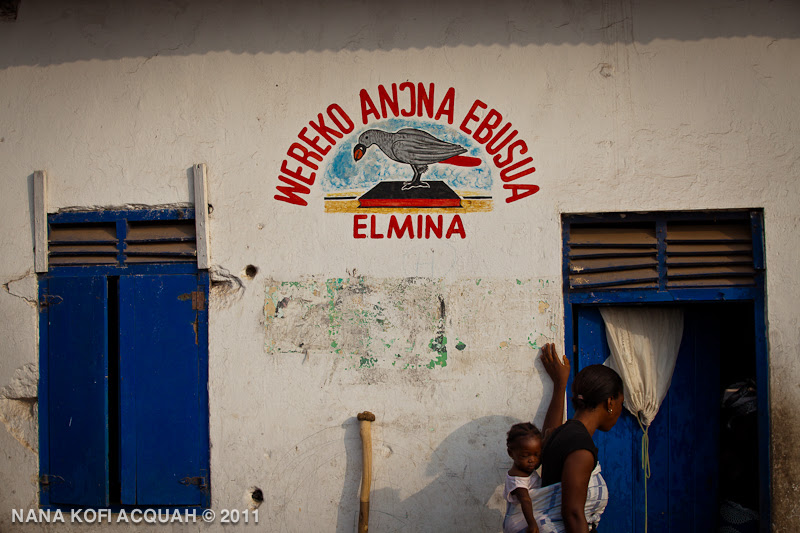 Children started skipping school.
Everybody went digging on the shores, till the government decided to “pour sand into their gari”. 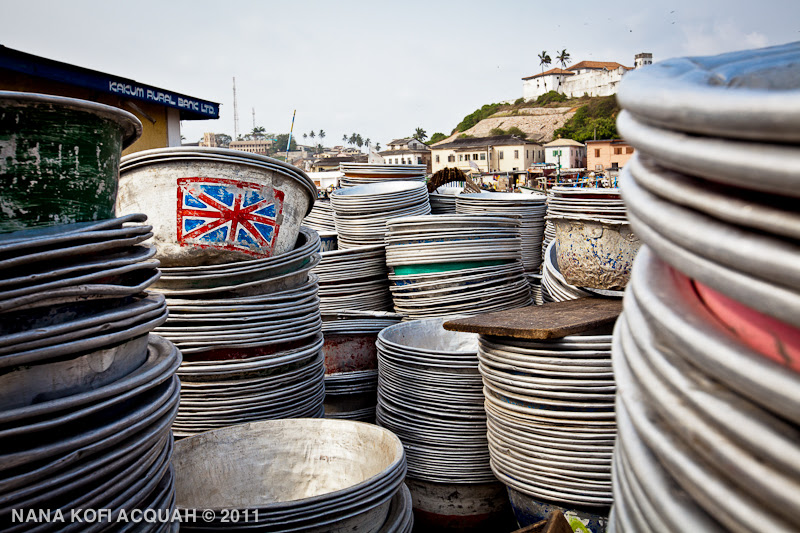 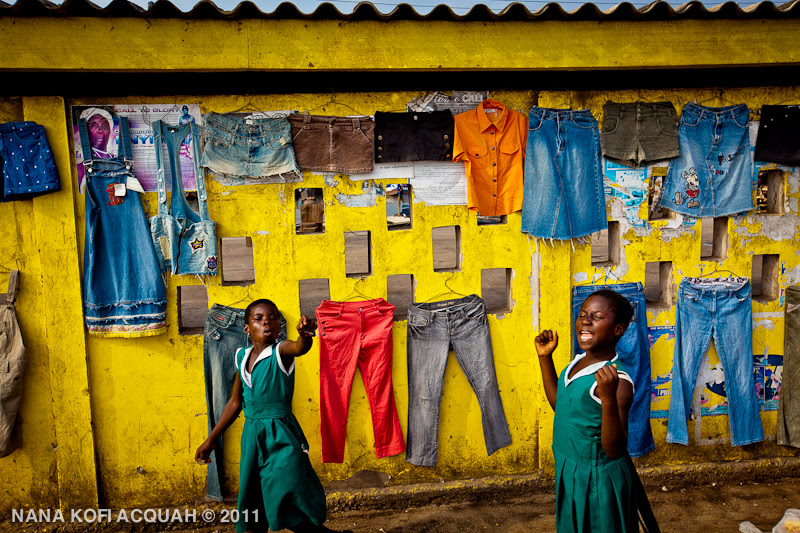 Now, when you’re caught with even a bottle of sand from the beach, you get fined five hundred Ghana cedis ($350). And the police are vigilant about. 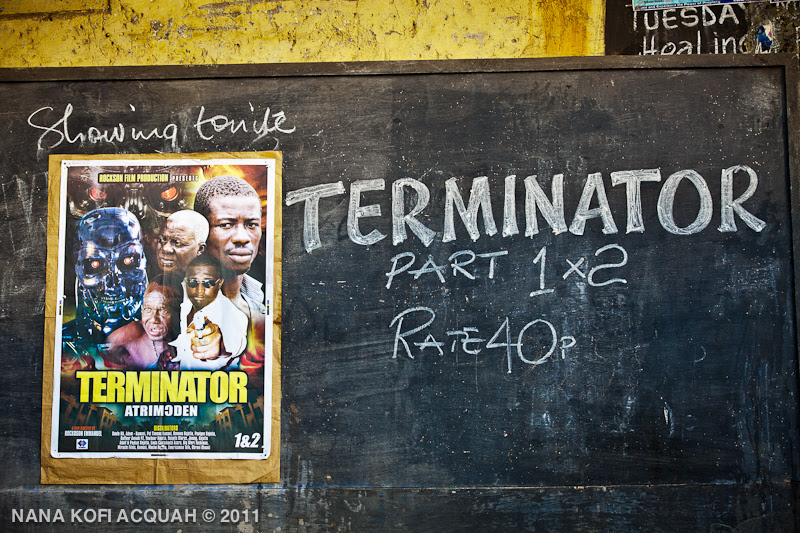 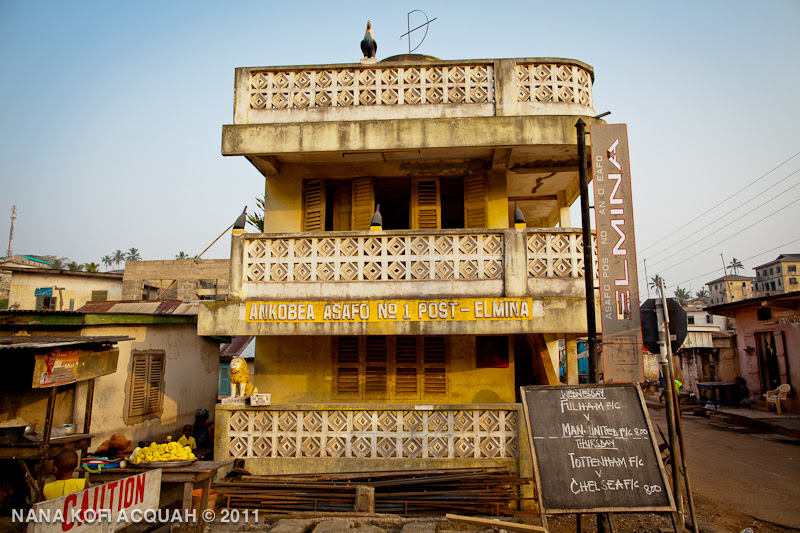 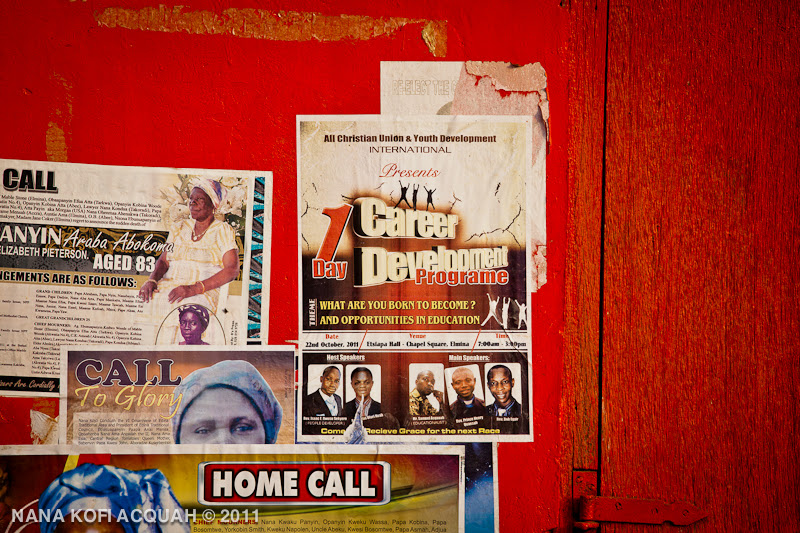 I was quite impressed at the level of silence achieved by this policy. There was nobody digging. In fact, there was no evidence that the people had been digging sporadically on the beaches a few days ago. 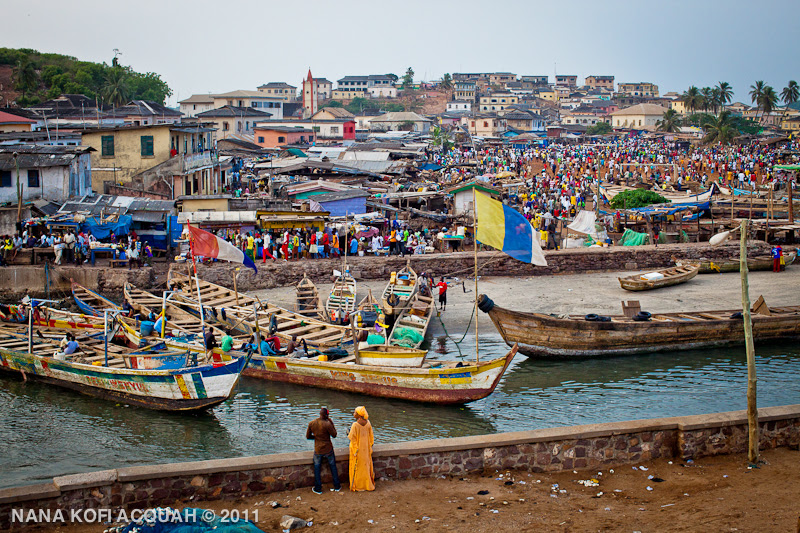 It made me wander why the Government hadn’t done anything about the people who defecate on the beach. 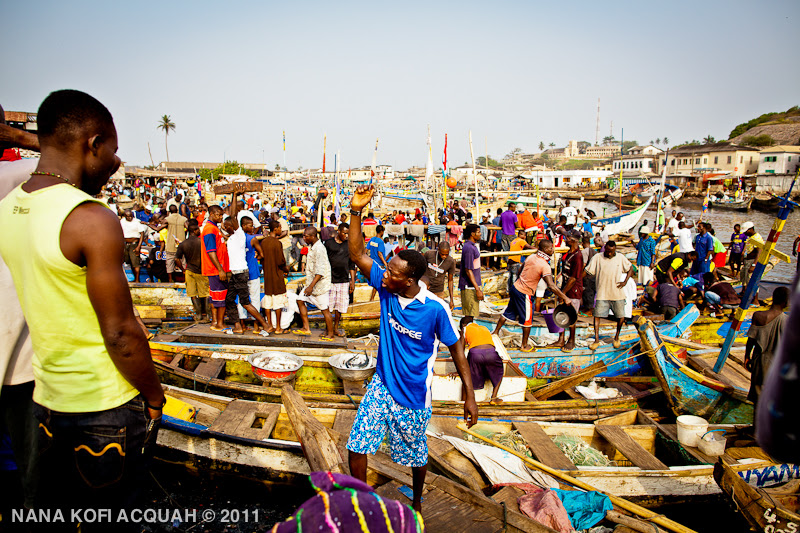 In fact, as the gentleman I approached was busy debriefing me on the current state of the gold matters, full grown men were squatting on the rocks and shitting away their troubles without a care. Considering how many tourists Elmina attracts, this whole shitting on the beach business is a total eyesore. 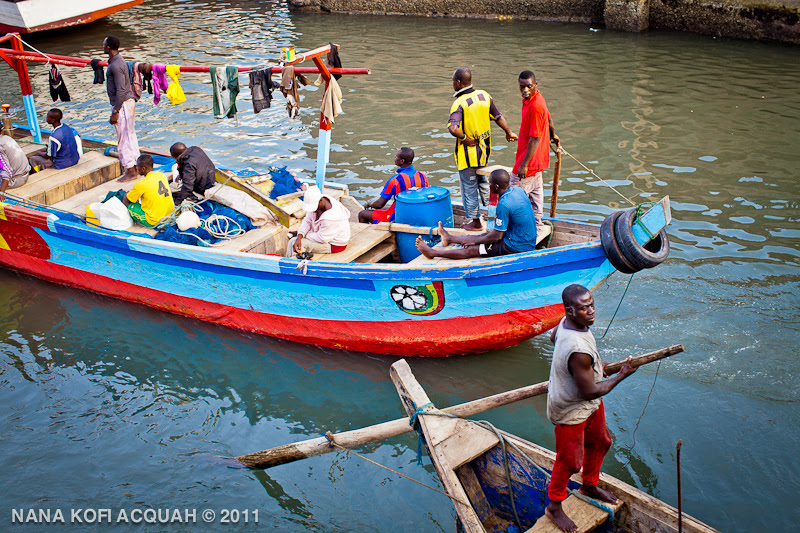 My question to the chiefs and elders and leaders of Elmina; and even the government is, if you can stop people from digging gold on the beach, how come you haven’t been able to stop them from defecating there all these years? 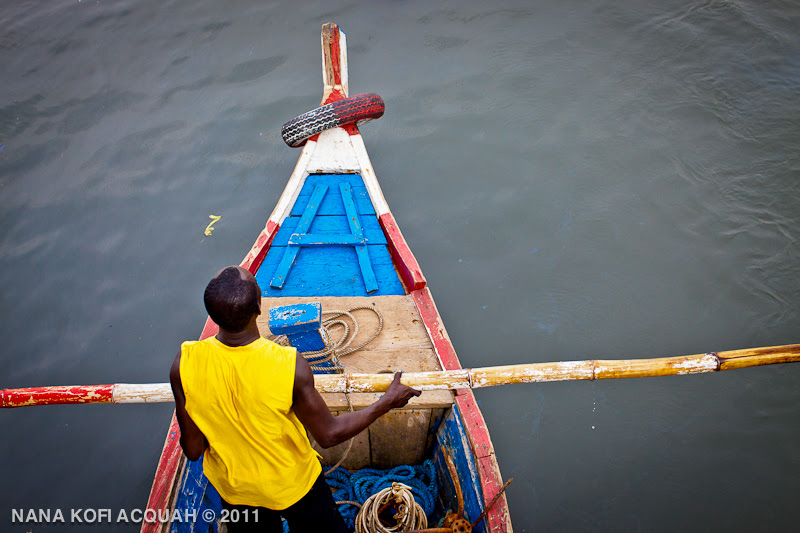 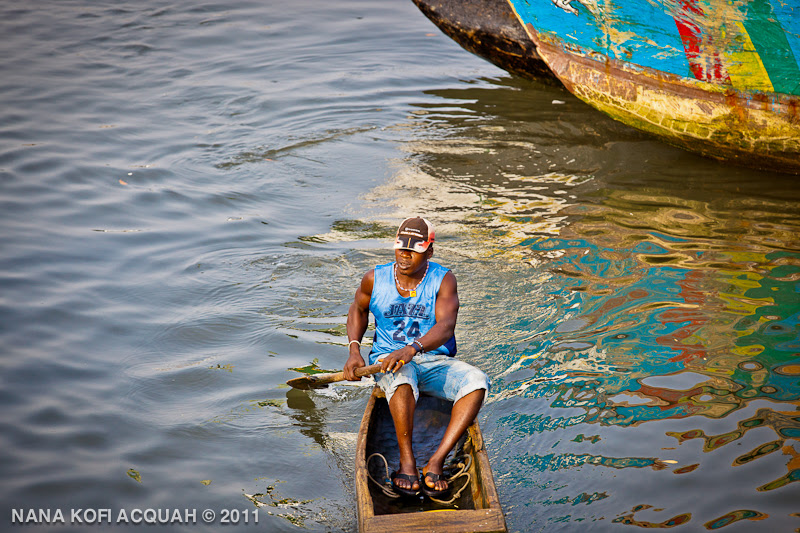 My time in Elmina obviously wasn’t without drama. 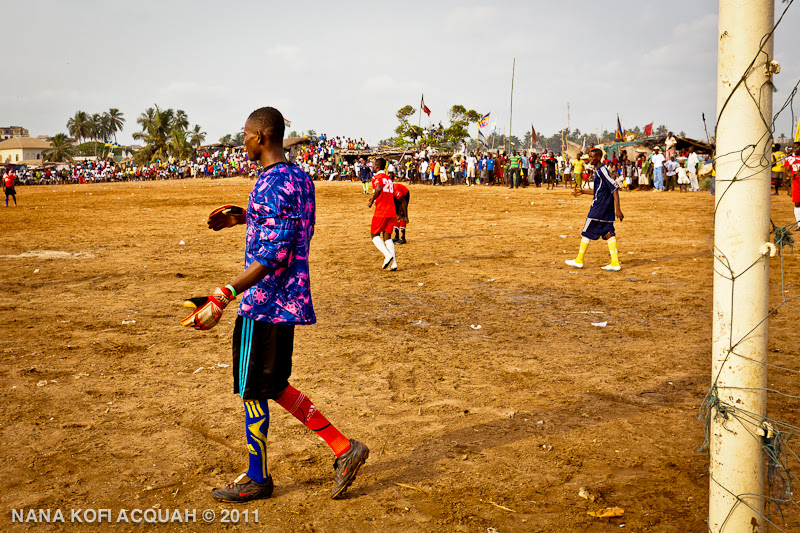 After walking away from the shit-infected beach, I walked towards the soccer pitch. On my way, I saw what I thought was a nice photographic opportunity and lifted my camera to my face and started clicking. 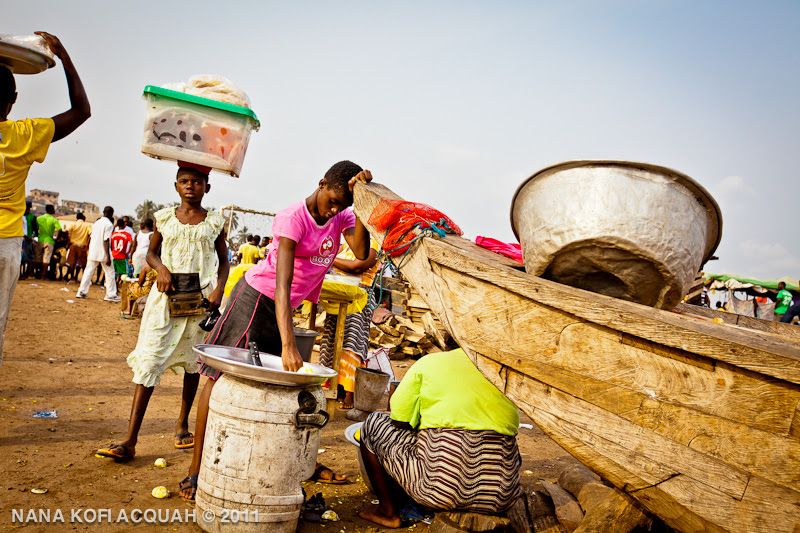 A woman who was sitting in the shades, (I hadn’t seen her earlier), started calling me: “Breda O”, “Hey, Breda”, after getting my shot, I lifted my head to look at her. She, obviously pissed from being ignored, said: “So if just after photographing someone’s property without her consent, she makes you disappear like a genie, what will you say?” I thought she was joking till she followed her rhetorical question with that long, teeth-sucking-like, chuckle-like sound that Ghanaian women make when they are pissed. Without saying a word, I moved on to go look for a less resistant victim. 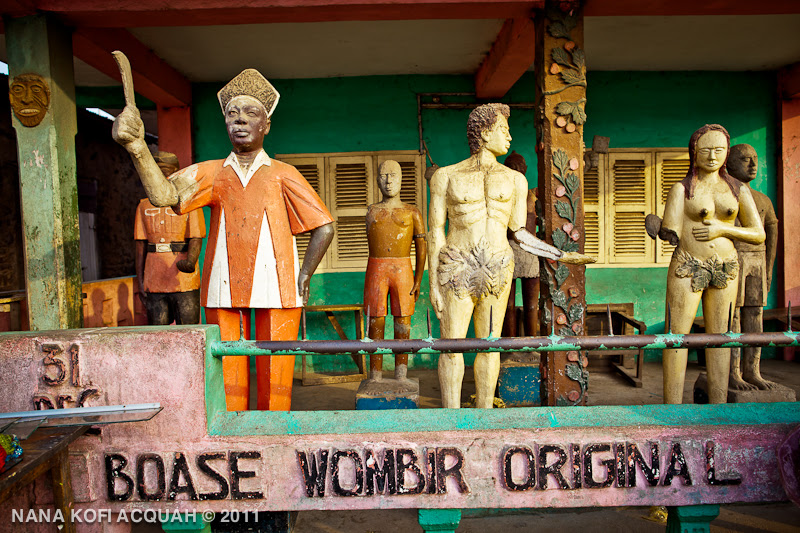 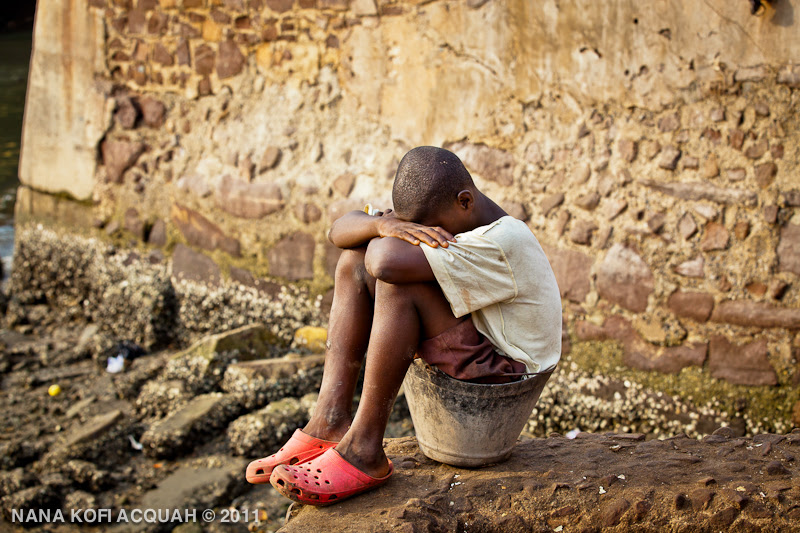 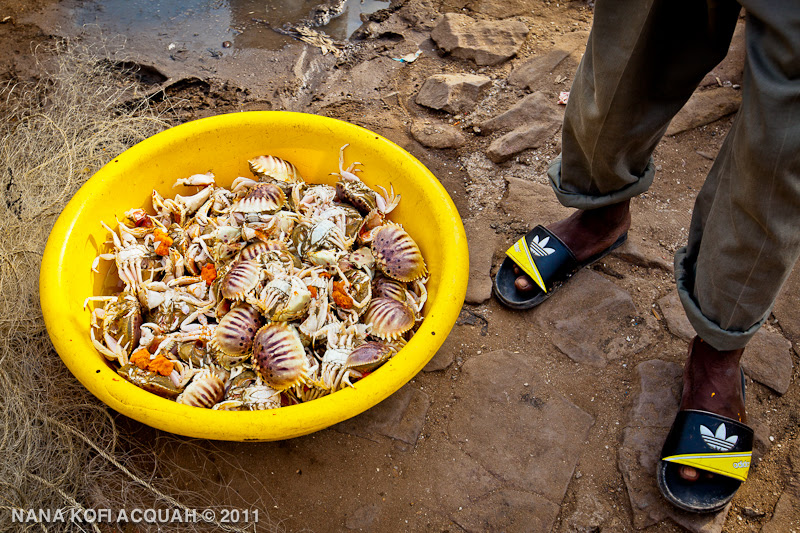 I pretty much stayed at the beach for most of the time taking photos because it is the part of the community that is threatened by the new gold find. 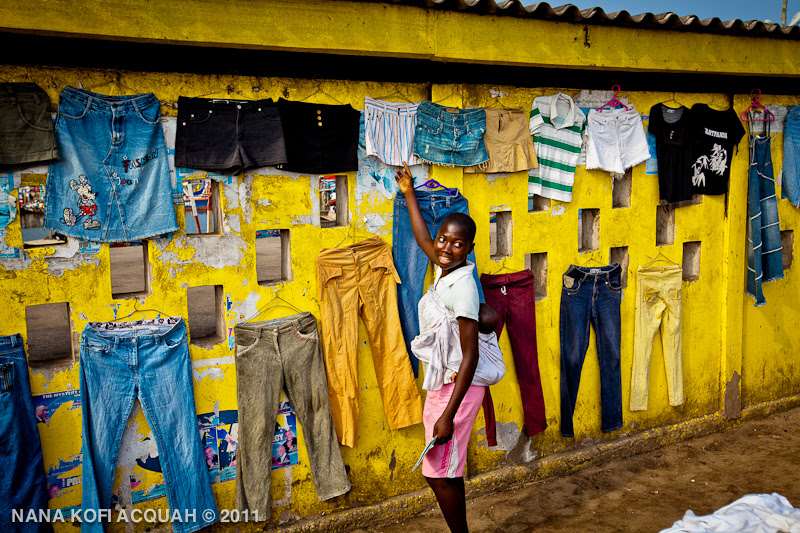 I spent part of my childhood running and playing on this shore… and I don’t know for how long it will be there. 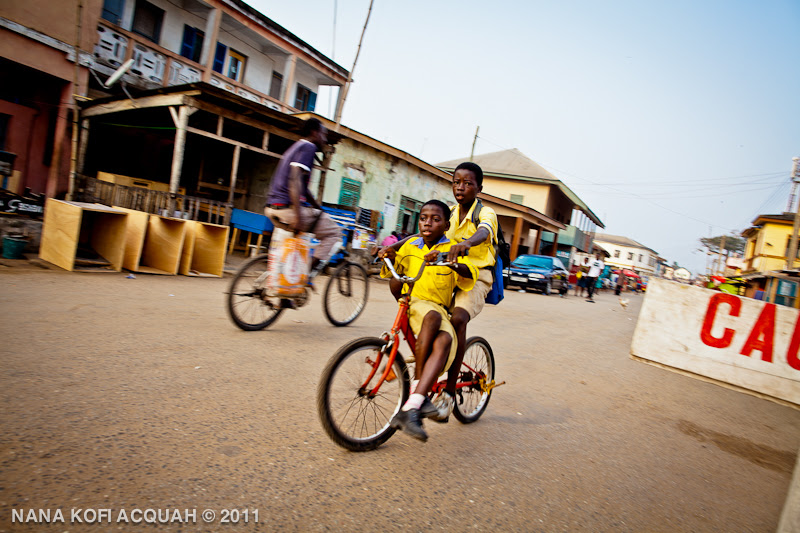 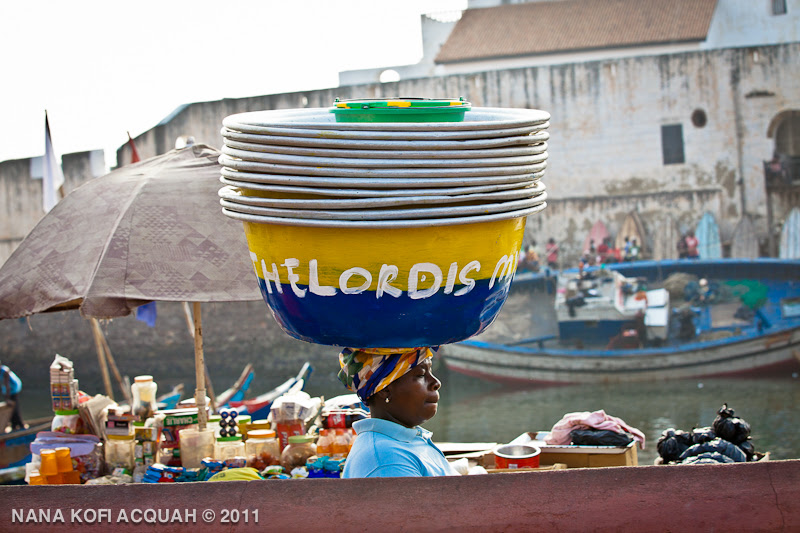 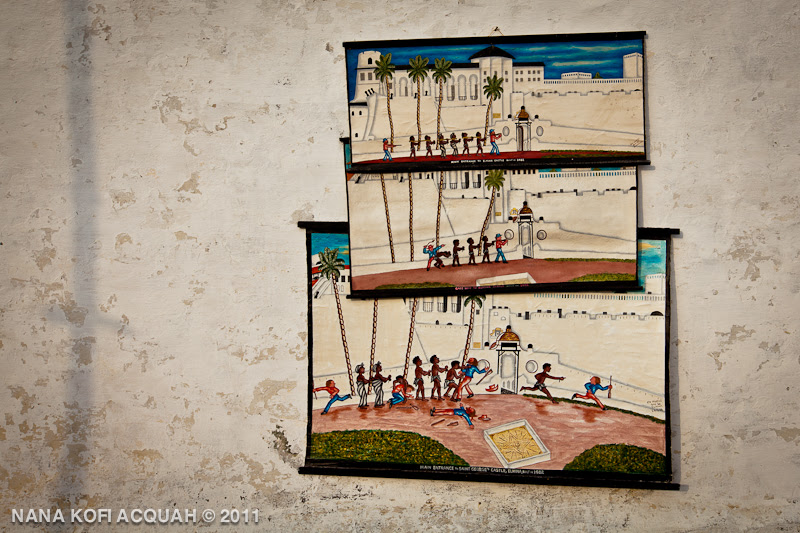