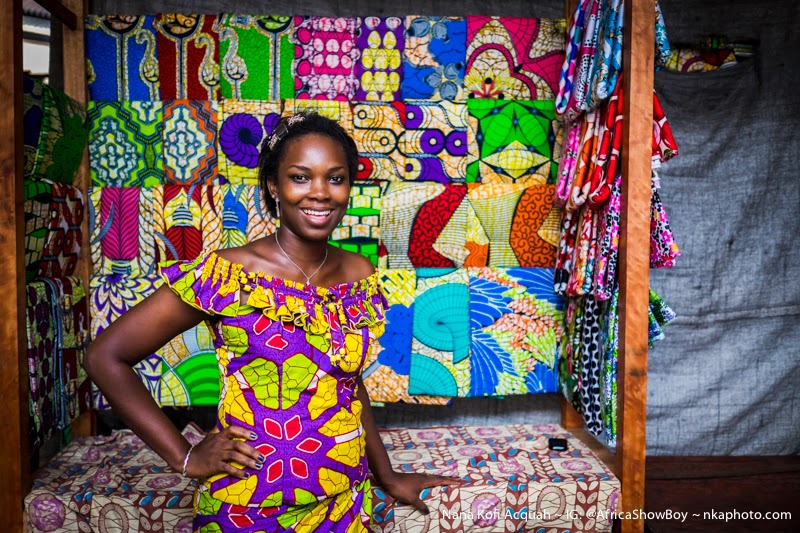 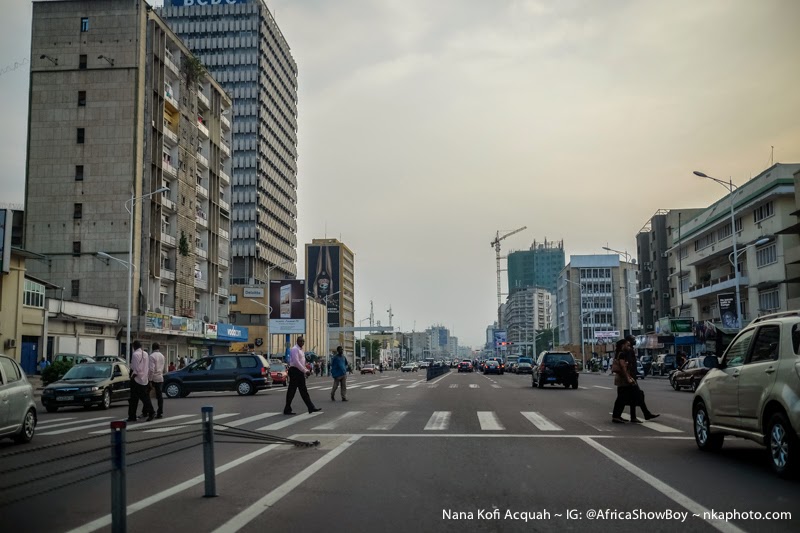 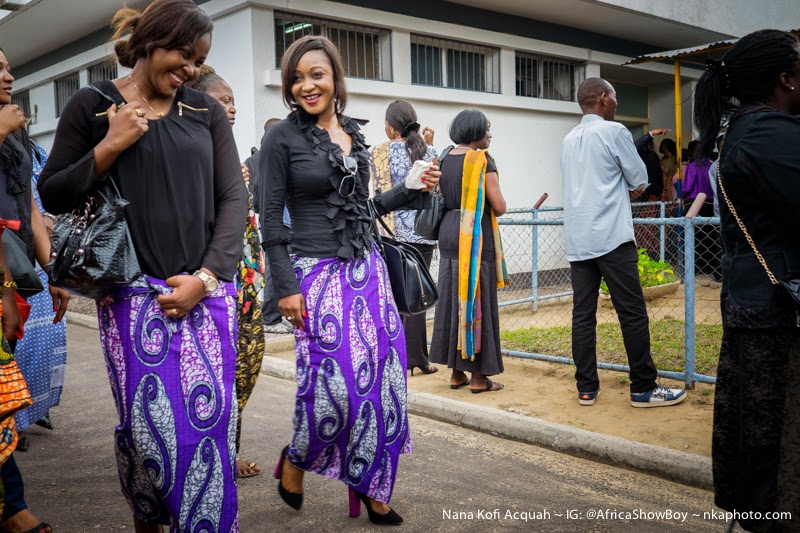 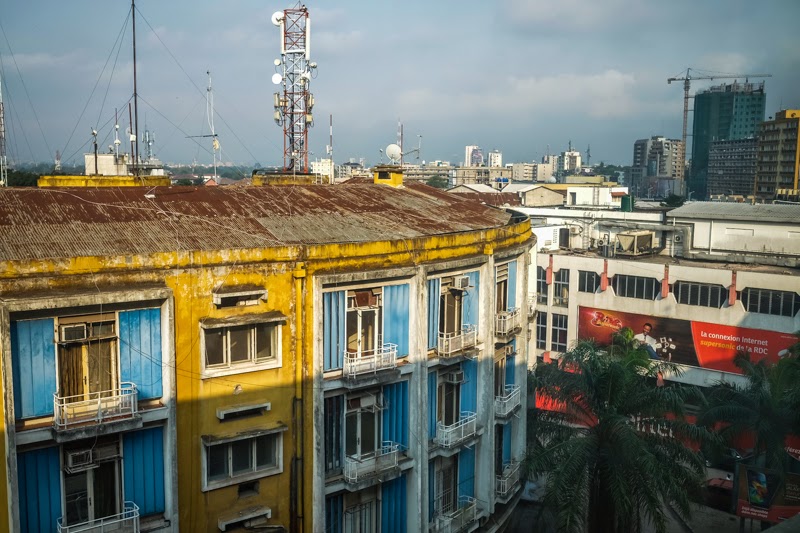 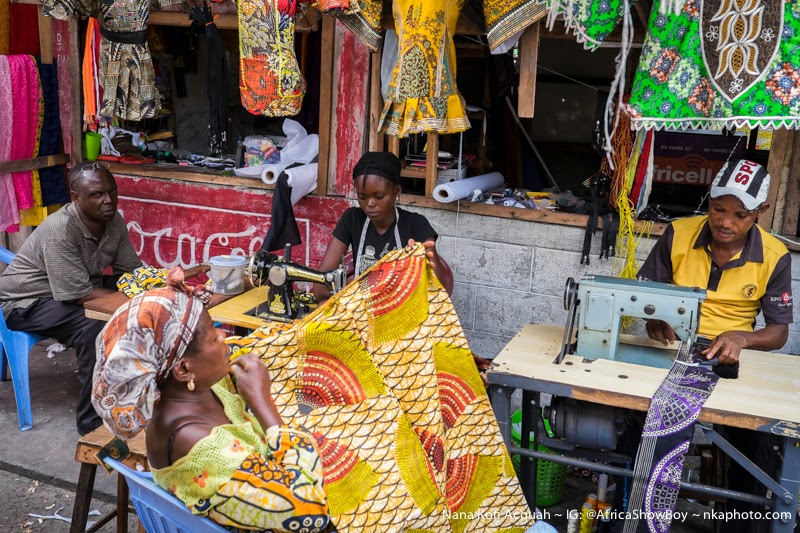 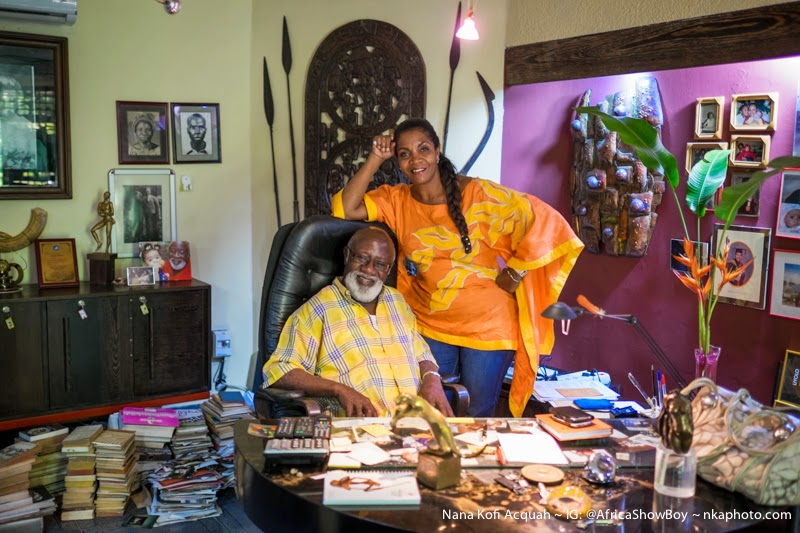 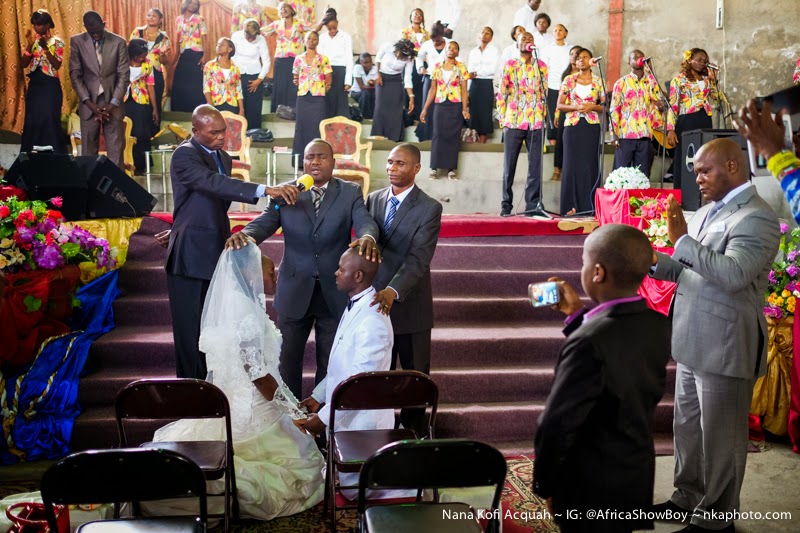 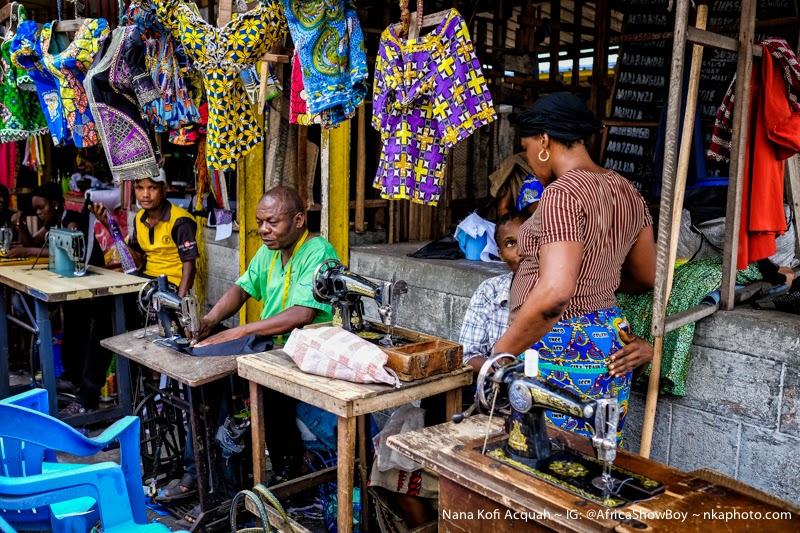 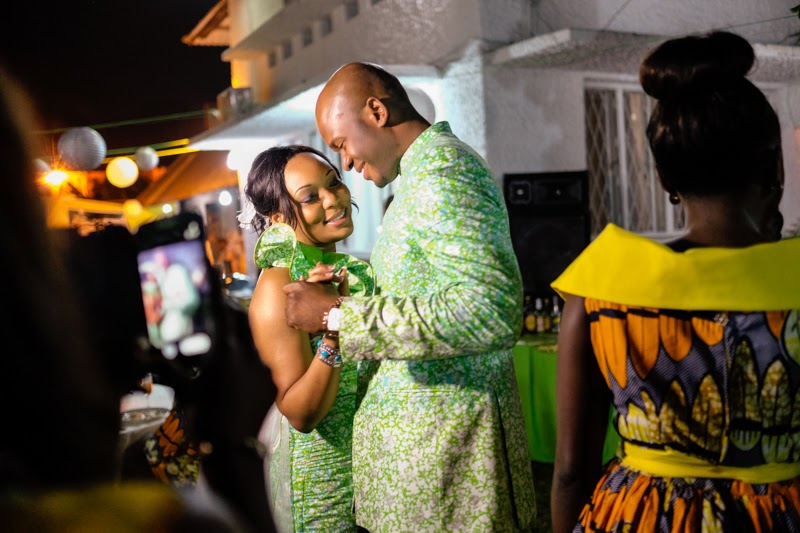 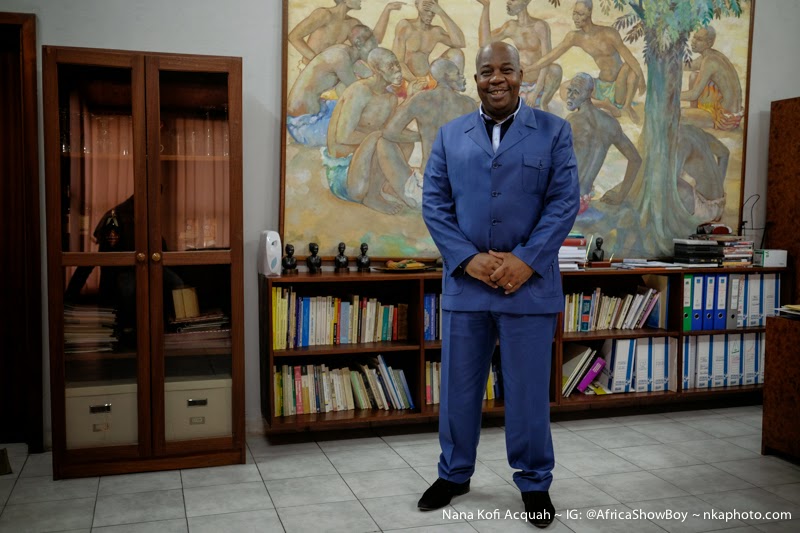 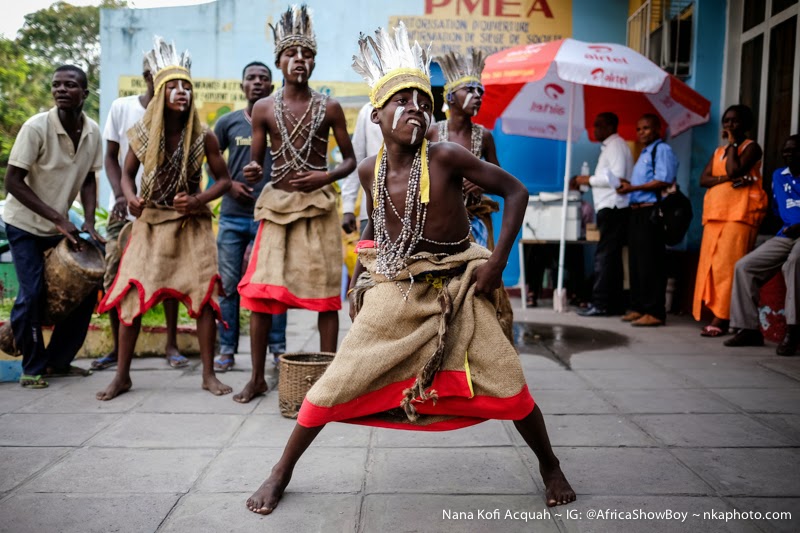 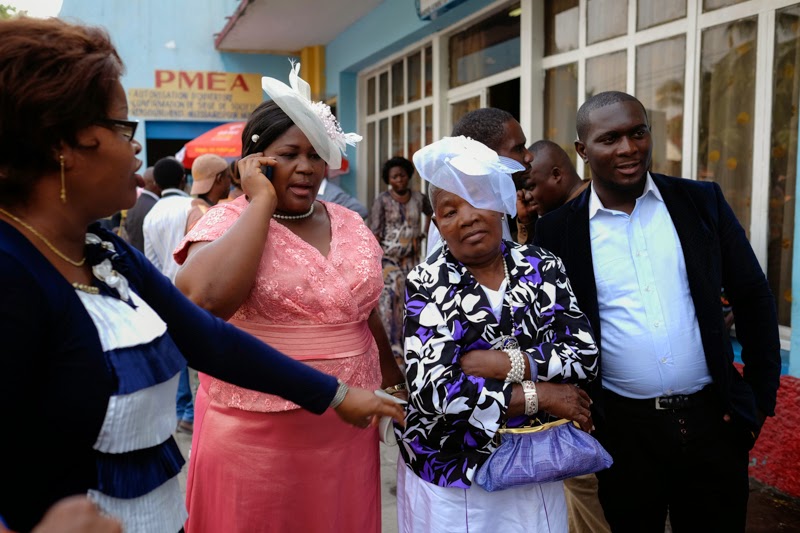 The reason i subscribe to your blog is that your photos inspire me so much and the way you tell our stories as Africans. Good job done on this one and i want to take nice photos like you oneday....

The reason i subscribe to your blog is that your photos inspire me so much and the way you tell our stories as Africans. Good job done on this one and i want to take nice photos like you oneday....

LOVE.
I want to visit too.

This is a beautiful write up, adding Congo to my travel bucket list.

I really enjoyed this article. Good to see some form of celebration in The Congo - Zaire. Truly, the African spirit lives on through thick and thin. I hope that richly endowed country finds its economic bearing someday - same goes for the entire continent, I guess.