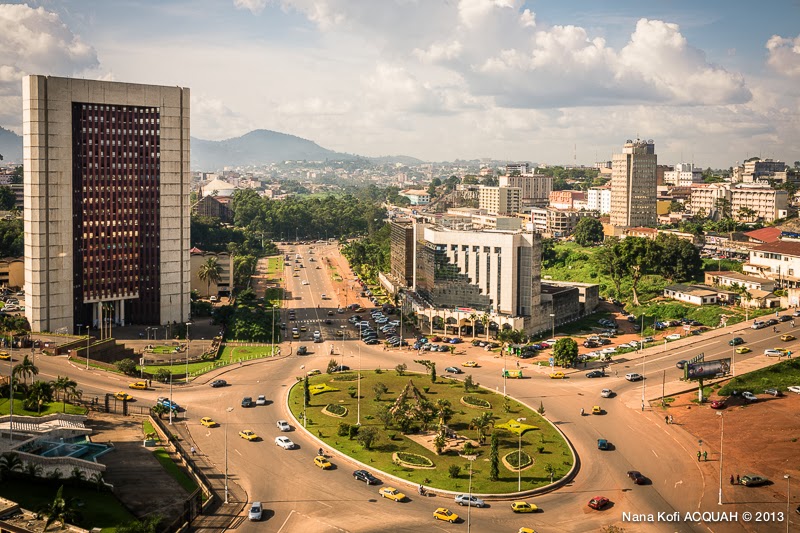 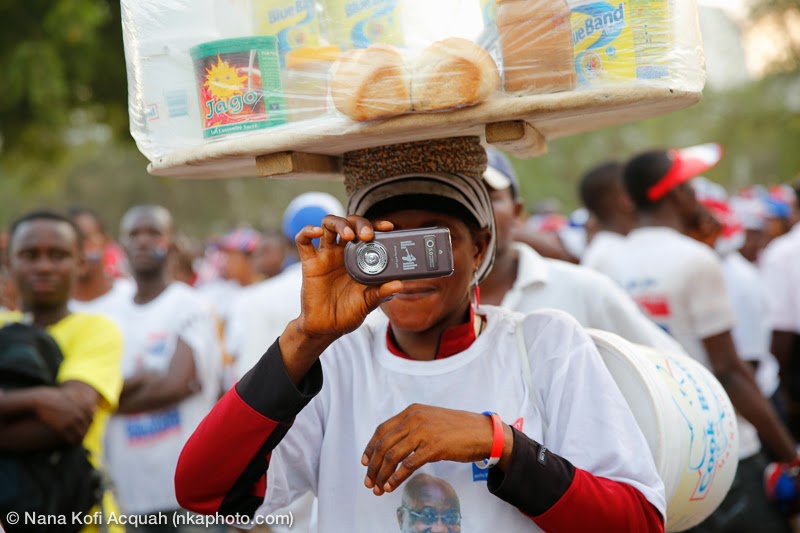 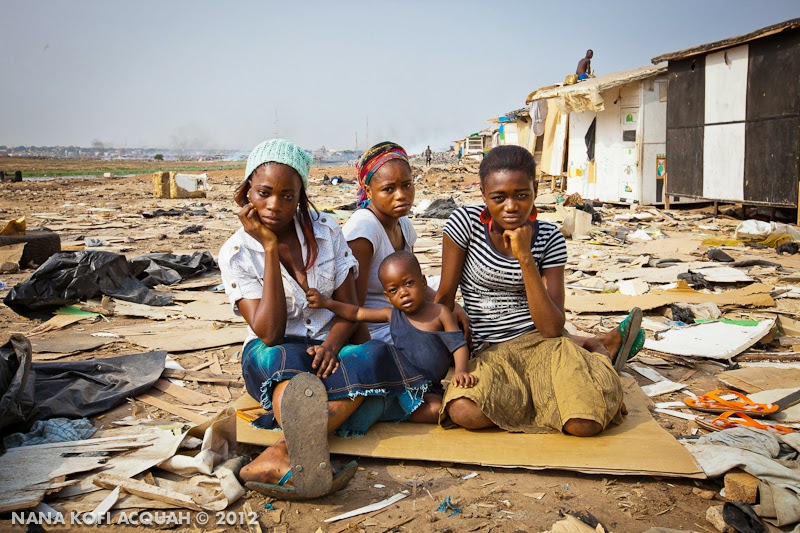 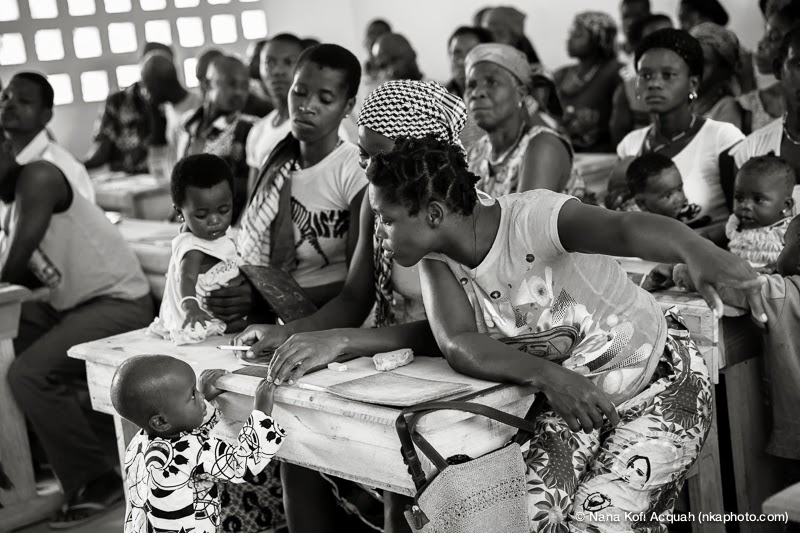 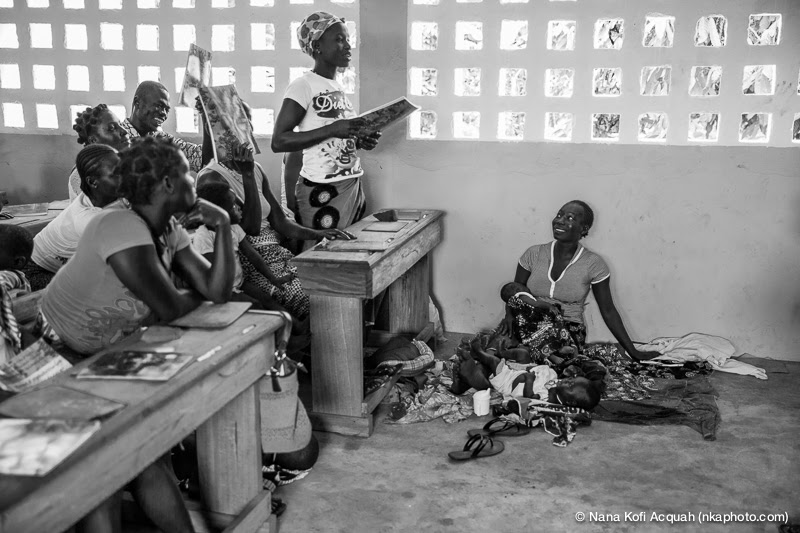 You walk through Ghana; and most of Sub-Saharan Africa and almost every woman you see is a beast of burden carrying stuff on her head, carry loads where a crown should have been; and we shamelessly drive pass them in our Landcruisers and Benzes and encourage them to sacrifice some more. Sacrifice my foot!
at October 23, 2013

Your words and pictures have expressed every sentiment I feel about the very "useless" and completely unwarranted stement made. These our leaders have no sense of what sacrifice is!

Thanks Nana. You couldn't have put this any better. The pictures are captivating. Perhaps you send these leaders a copy of these photos.

You have spoken well through the pictures and your words bring it home to everyone. More of this should be done and given to the corrupt politicans. Makes one cry.