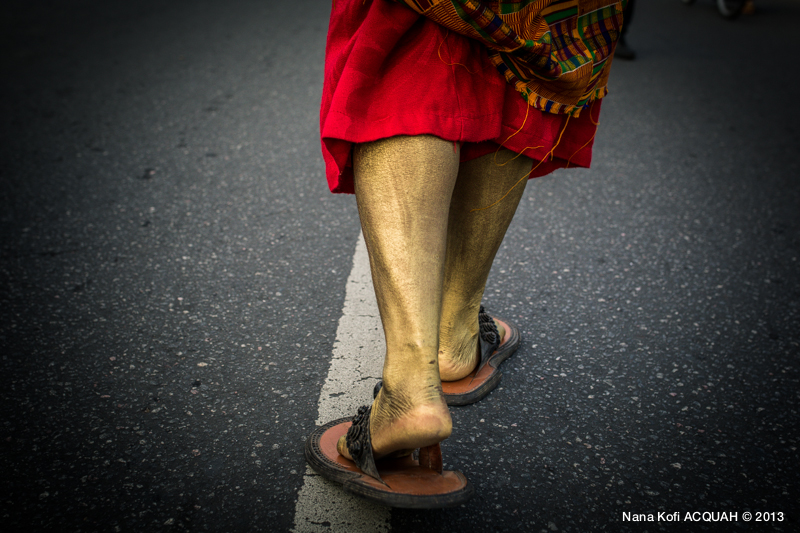 Yesterday, I could only spend an hour (may be even less) at the Chale Wote Festival and I was really delighted to be there. 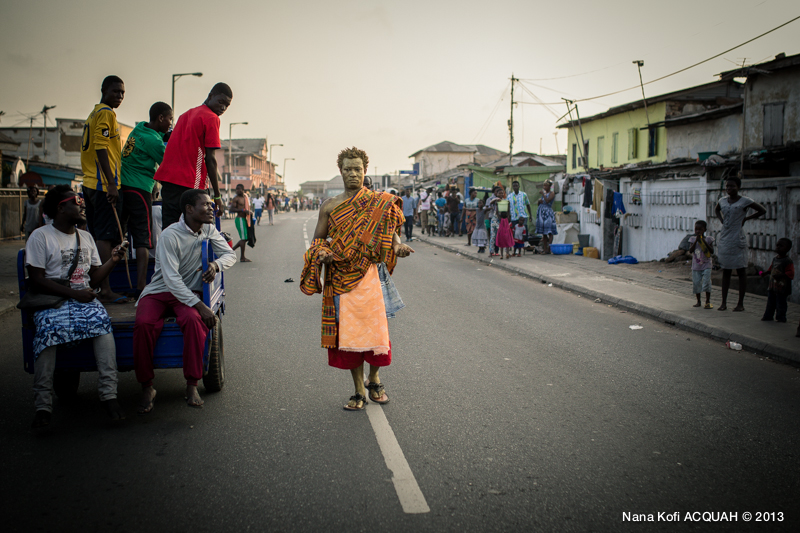 It was inspiring to be saturated in such a creative environment.  These Accra dot Alt guys are really making us proud. If Chale Wote continues in the direction it's on, it will become a festival people fly in from all over the world to witness or participate in. 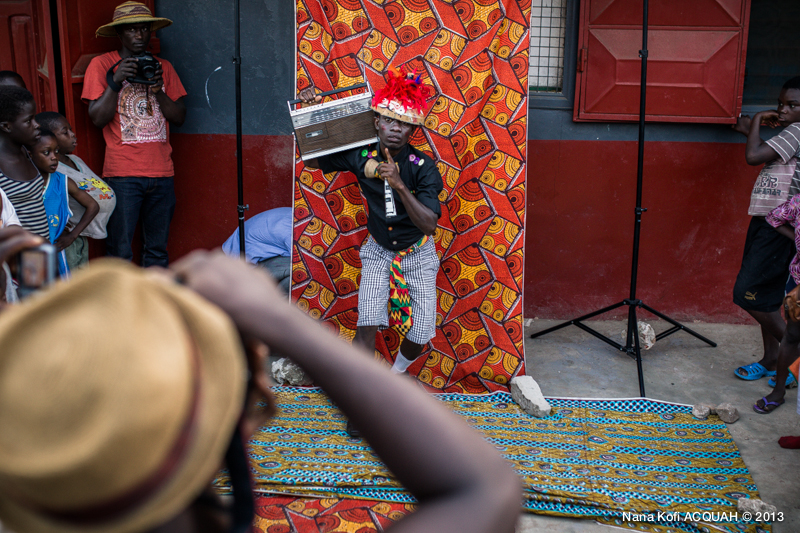 It was nice seeing Amfo Connolly and his team make a classic African studio in front of "Deo Gratias Studio". 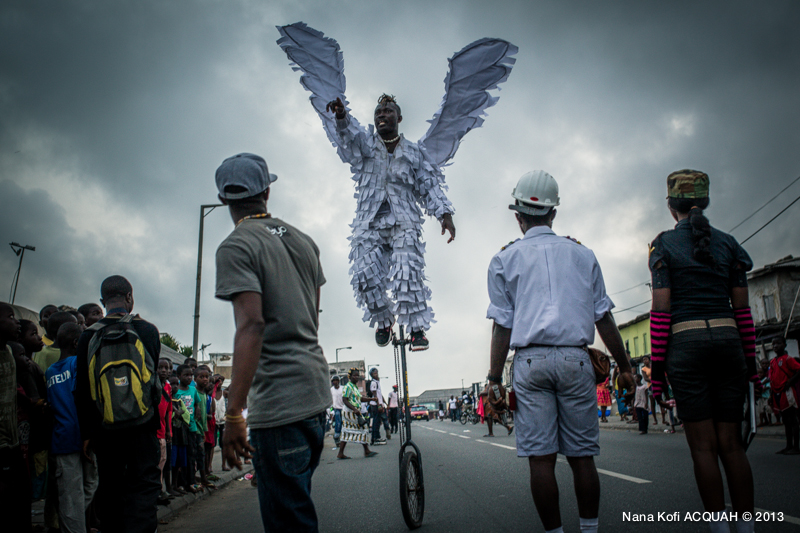 I've read a lot about angels but never thought I'd run into one till yesterday. 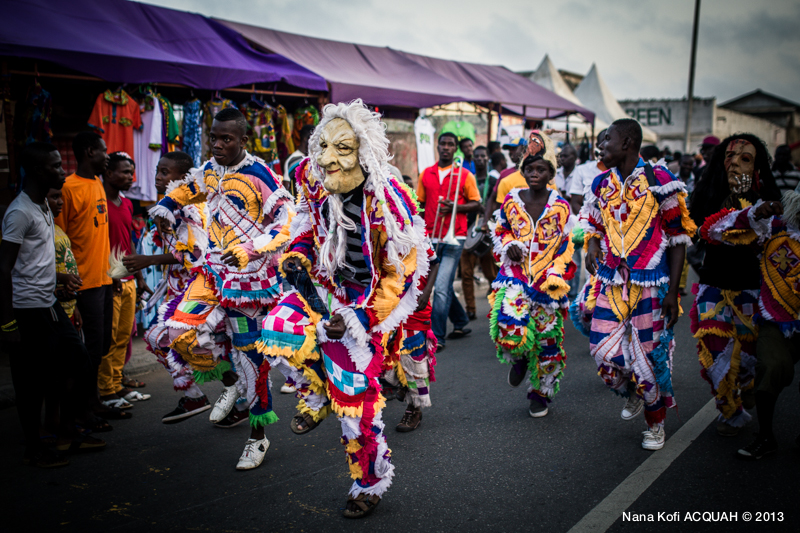 The masqueraders were cool to see again. They've become every bit a part of Ghanaian culture. 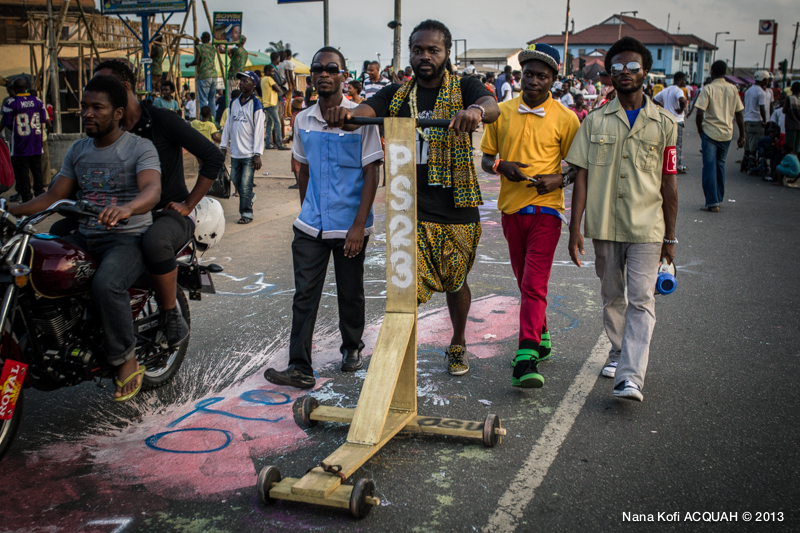 PS23? Is that PLAY STATION 23 OR PSALM 23? And whichever one you call that, it works for me. Why? I will answer that at another time. 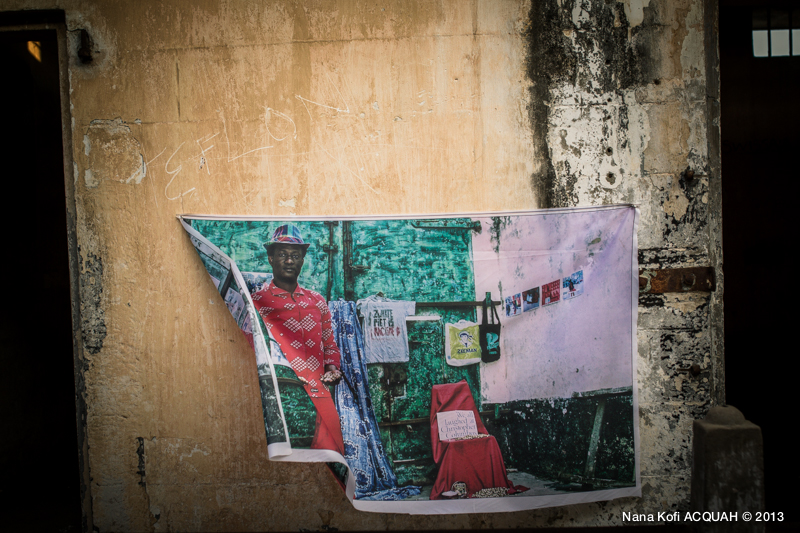 It was also nice to see the Ussher Fort, formerly used as a Female Prison being redefined through Art. Incarceration is a terrible thing and not an experience any human deserves. 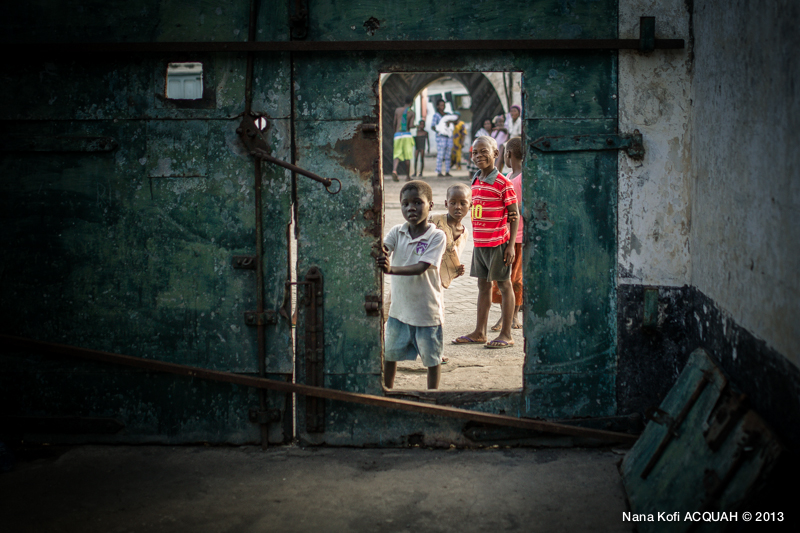 One of these kids threw a stone that unfortunately landed on the head of some poor dude and it would have been great if professional help had been seconds away; and considering that a lot of the young guys pull off stunts that are actually extremely dangerous, 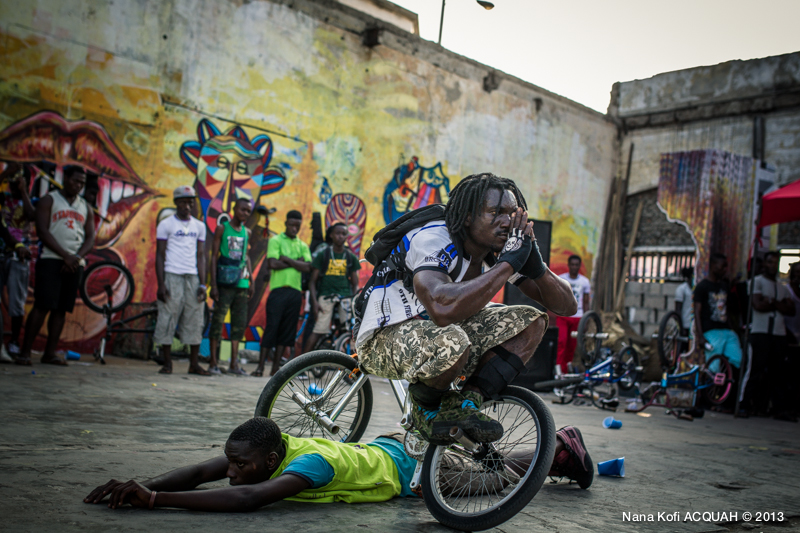 I think it will be wise if Accra dot Alt teams up with the Ghana Red Cross or any organisation that can provide a standby medical emergency team. 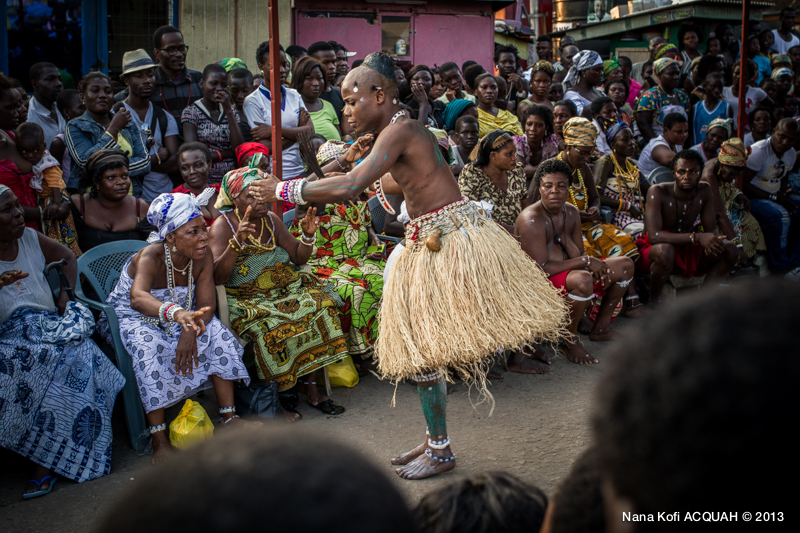 I have been seeing this guy and his friends on the high street for years, and yesterday I discovered they were attached to a shrine in Chorkor. They are all obviously gay and seeing them performing traditional rituals yesterday got me wondering if there is a particular shrine in Chorkor that only has gay priests? It will be nice to get some answers. 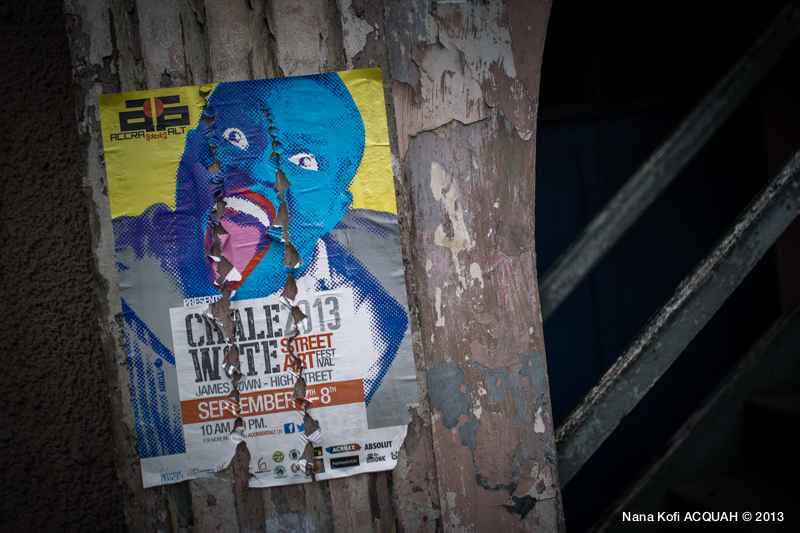 The festival can only get better from here. Kudos to the guys who pulled it off, the artists who performed and everybody who went to see it. According to this poster it is on today too. Unfortunately, I cannot be there because I am on my way to Mali. Thanks for reading and see you soon :).

Interesting shots you have here, really beautiful shots. Yes, most of these fetish guys are 'girlish'. As to whether or not they are gay, well, only the creaks of the bed can tel. You should see them during Homowo, there are a lot of them.

Wonderful narration and am absolutely digging the creativity great work!!