From Accra to Cairo - Chaos and Crises 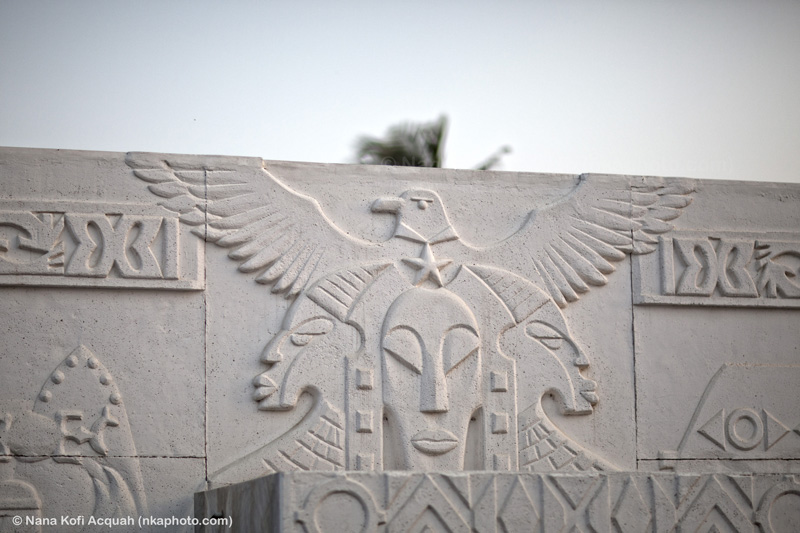 Last night, I was on a panel discussing “A changing Accra” - looking at the city’s quickly evolving architecture. We concluded it is hard to build a properly functioning city on 19th century, half-hearted, half-witted ideology; but there is more to it than just that.

Yesterday, I said this city, Accra,  has an identity crisis. I was wrong. Accra does  have an identity: Crisis. This identity is not one we deliberately set out to create, but rather an in-deliberate exposition of the city’s essence. Accra clearly symbolises the nation’s half-hearted attempt at life and reveals a lackadaisical response to Nkrumah’s “forward ever, backwards never” call.
We are rarely inspired by our own. Whatever is not broken is uncompleted; and in the moments of motivation when we determine to prove ourselves, we borrow, along with money,  building plans, underwear, spareparts and anything we can get from Europe to America to Asia.

Lest I sound like an ingrate to the city that hosts me; I want to turn my attention to the pyramids that hot-blooded folly has successfully inverted and turned into a spinning top to the masked delight of the puppeteers.

Egypt’s revolt  against Pharaoh Morsi, in what they now call a “Democratic Coupe D’etat” is, I think, two beautiful steps backwards in a dance to a dirge.  A people must learn, even if the hard way, that a nation gets what it votes for.  It is dangerous for the young people of Egypt to think you can always abruptly abrogate a contract violently if you find it unsuitable. Imagine what will happen if they implement this strategy in sports, business or even in marriage?  The country has missed a fine opportunity to teach its youth responsibility; the culture of keeping ones word to ones own hurt.

But life, being life, will find another way to teach them again.