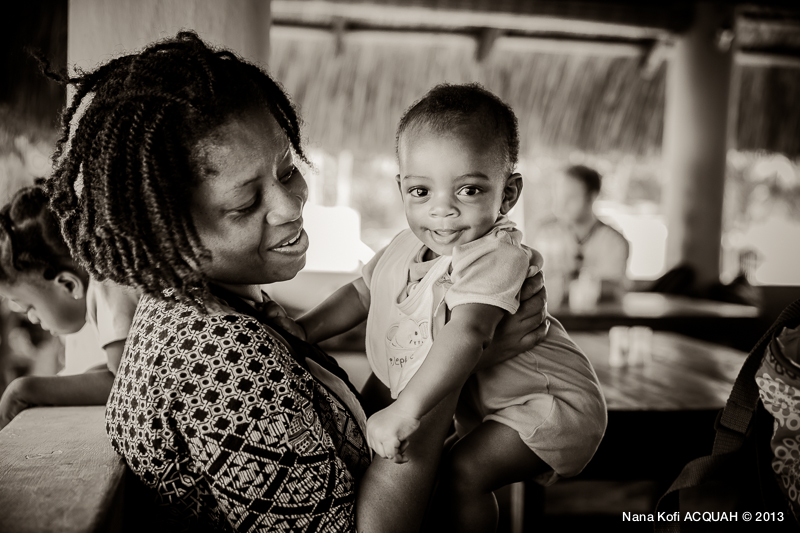 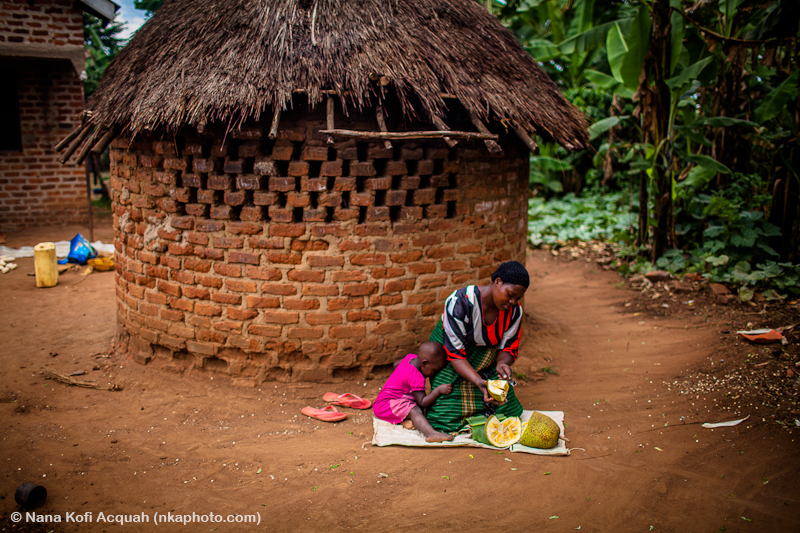 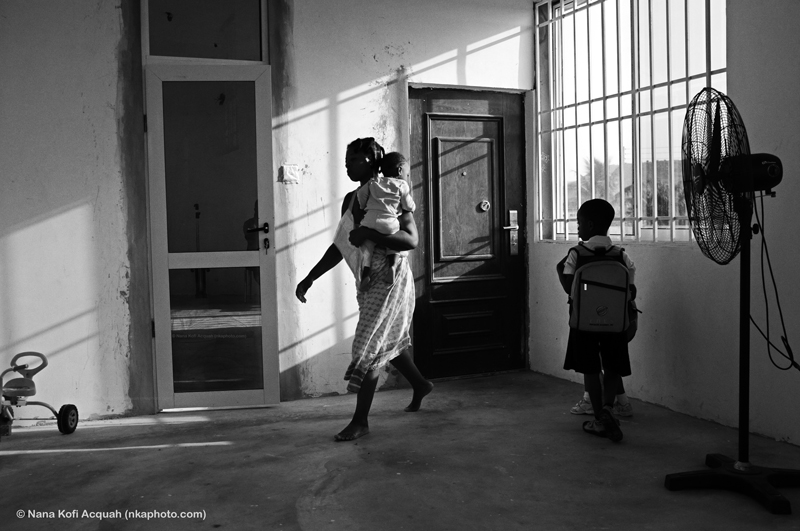 Nana pls what's the mother in the 2nd photo holding? a fruit of some sort?

Yes, it is a fruit called Jack Fruit. Quite popular in Uganda. Never seen it in Ghana though