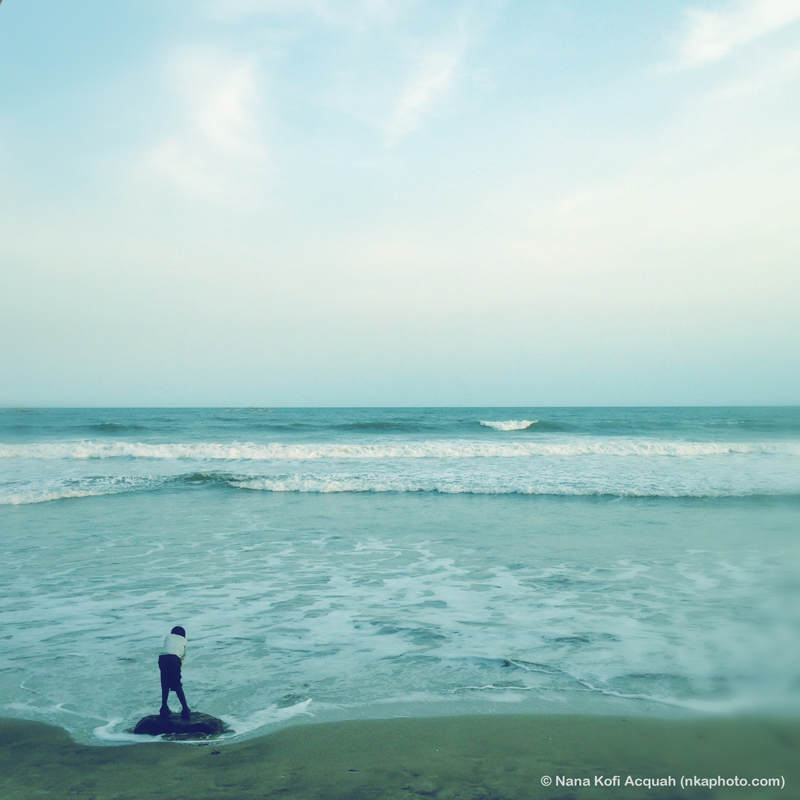 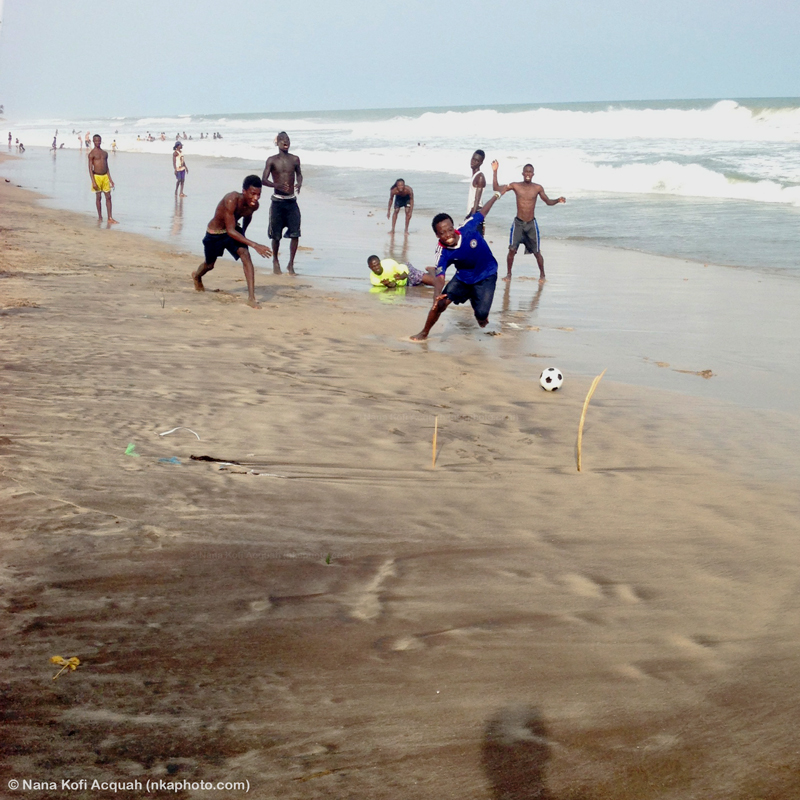 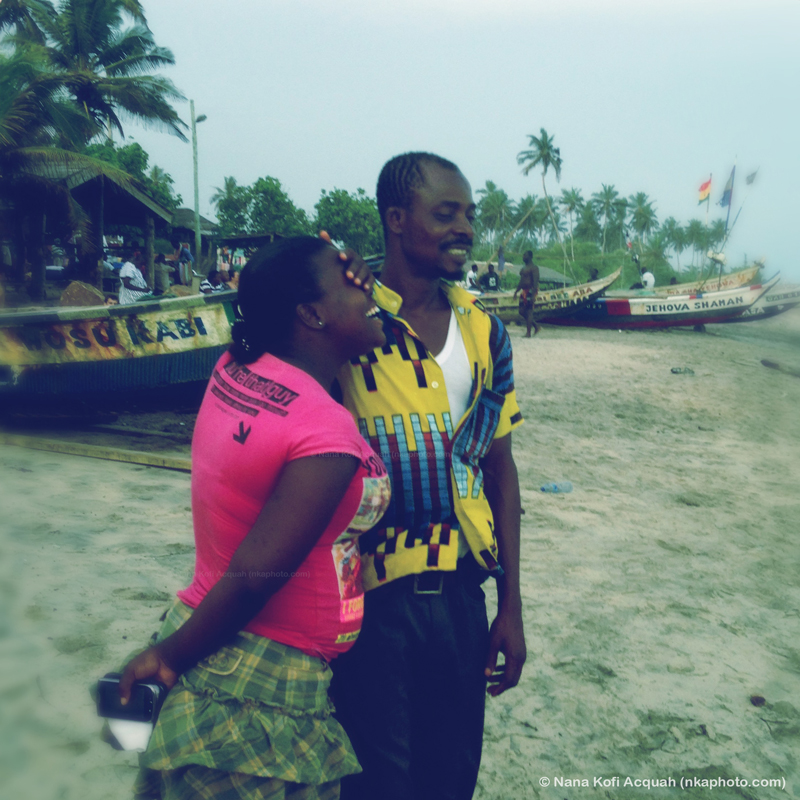 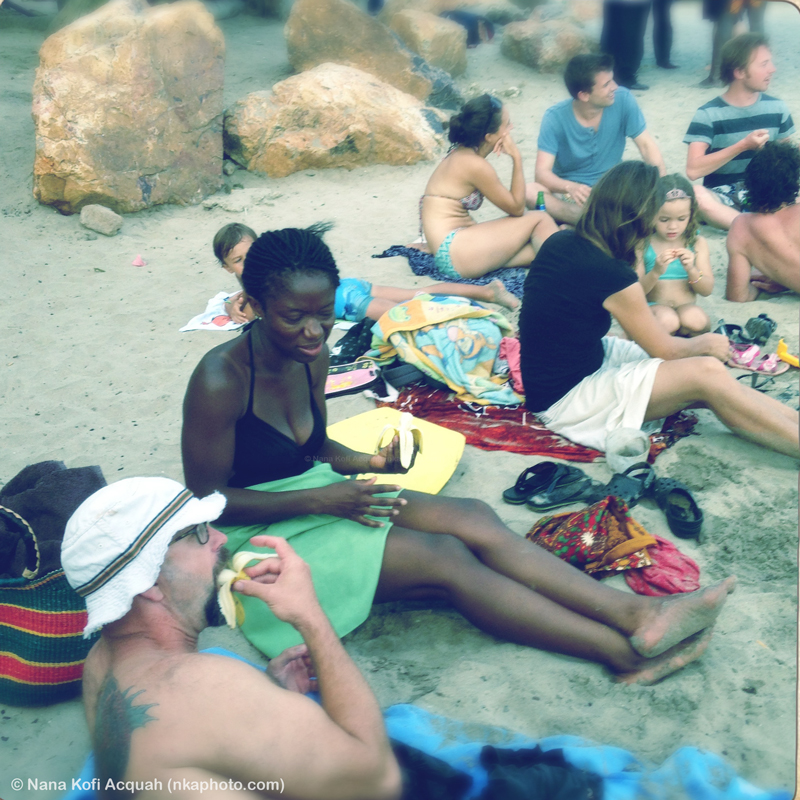 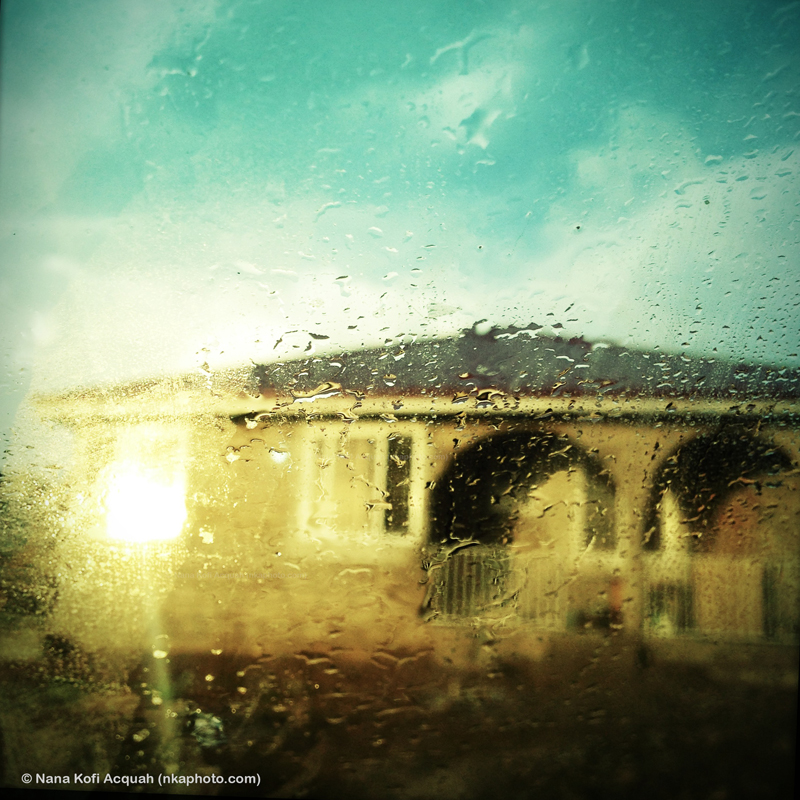 Very interesting read. Thanks for sharing. I have a similar story to tell. Your mishaps happened right around your nose; you can imagine being away in another country and trying to do what you managed to do in 8 months.

Congrats on your new home!

Great story. God keep us from us fake people who purport to be real.

Yayyyyyyy!!!! God is ALWAYS gonna have your back, bro. And well done for keeping on that dogged and harsh path till the end. Because it has ended, and a wider road lays before you, albeit also pitted, but at least, you now have some space to negotiate and manoeuvre on this road. Ankooooorrrr!

Congrats on the new home! God is good :-)

Amazing Story. Congratulations to your family

Paadoggi, I agree with you that building by remote control is far more difficult. In fact, the legendary highlife musician, AB Crentsil has a song about it.

Jonathan, Wanda and Dela, thank you all for being happy for me and my family.

Golda Darling, when is our lunch happening? May I invite you to "Malibu" for a special tour and lunch? You could even stay for dinner if you want :)

On the matter of the house, you know quitting was not an alternative.