Cowards among us, Cowards above us 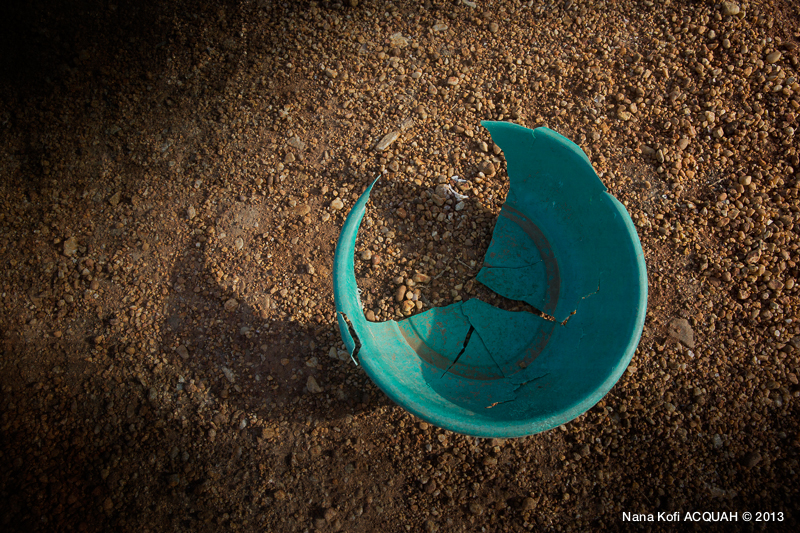 It is not right. It is wrong. It should never be said among human beings that an eight year old boy lost his life because he was waiting for his father to finish a race.  How are we supposed to live with the fact that a 27 year old young man, who has never been in trouble, seriously focused on making something good out of his life, lost both of his legs in a matter of seconds because some coward detonated bombs on what was supposed to be a good day, watching his girlfriend finish her first marathon?

Whoever did this at the Boston Marathon didn’t commit an act of terror, they committed an ACT OF COWARDICE. But isn’t it just as cowardly to drop bombs with drones, hoping to hit your target, not considering the lives of all the other innocent people you may maim or kill? Isn’t the pain the same whether you are a citizen of the developed world or  some muslim woman, in the Middle East, busily cooking for five only to hear you will be eating alone because a drone dropped  a bomb on your husband and sons just when they got out of the mosque? And is it less painful, if the bomb wasn’t dropped by an American drone but was a vest worn by her neighbour’s son? You see? That is why this world is broken. 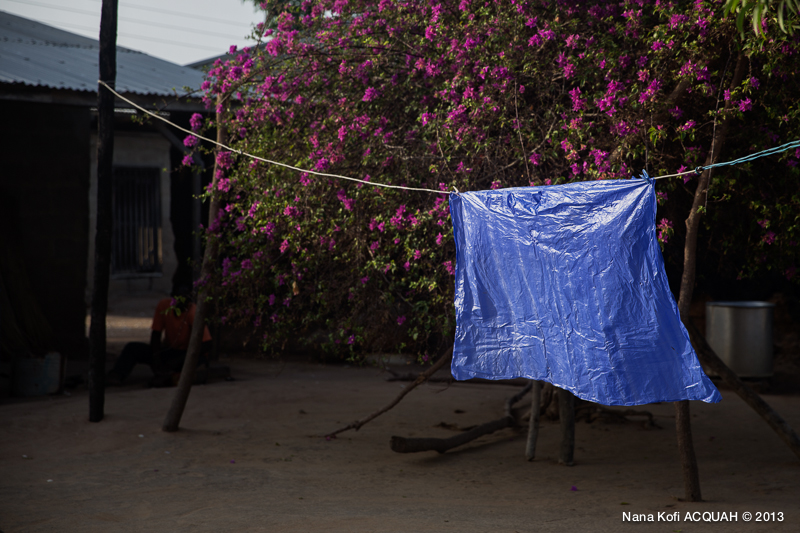 We can hide behind all the rhetoric and all the religion and the racist agenda of the world. We can pretend our children are more precious than other people’s. We can scream terror at the different. We can assert our mandate to eradicate those we hate is given to us by God and turn and blame Him when it all comes to haunt us but not none of all these will fix the world, which is the only thing we should be doing now.

We can only fix the world when I realise that my world is not whole without you. That meaning is only visible when there is difference; when there is contrast.  Even a child can see that a red rose stands out better on a green stem; so why are our leaders so blind to this to this truth? This world needs healing urgently and we must start from respect; even for what we don’t understand.
at April 17, 2013

Thanks for your perspective on the cowards who brought our little city to a stand still. It felt like a bomb ripping through a jammer session during interco, or during the Christmas masquerade, or an all night for religious people. That's how personal and senseless this felt. Boston marathon/patriots day is when we open our city and welcome the world to enjoy it. There are kids on heart break hill who welcome the Kenyans by speaking and singing in Swahili, families handing water to the runners in Brookline, students feeling at home on comm ave in BC by bbqing with their neighbors. Yes, the world experience worse tragedies but there is something about this act that was very personal and totally out of place.... Hopefully no other city or country experience the let down we felt in Boston.