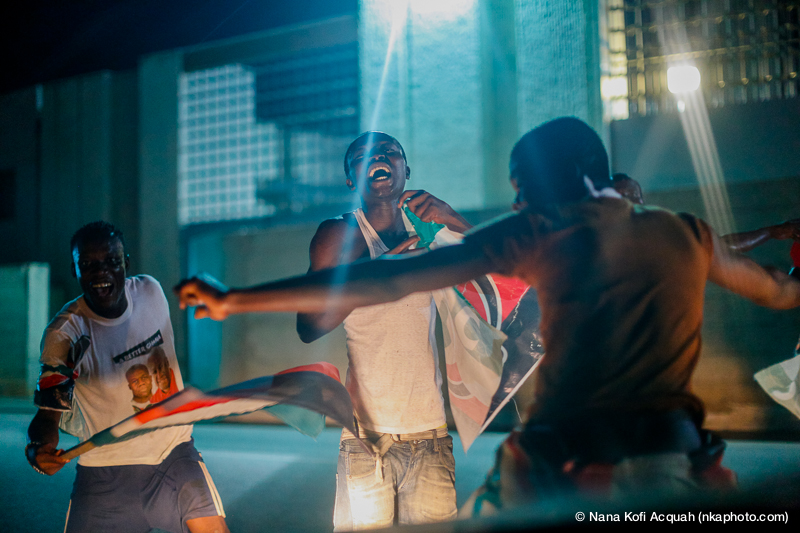 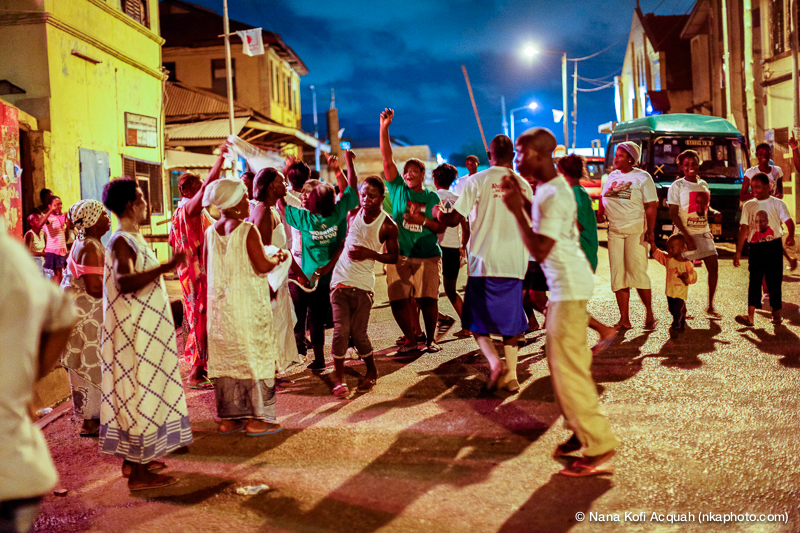 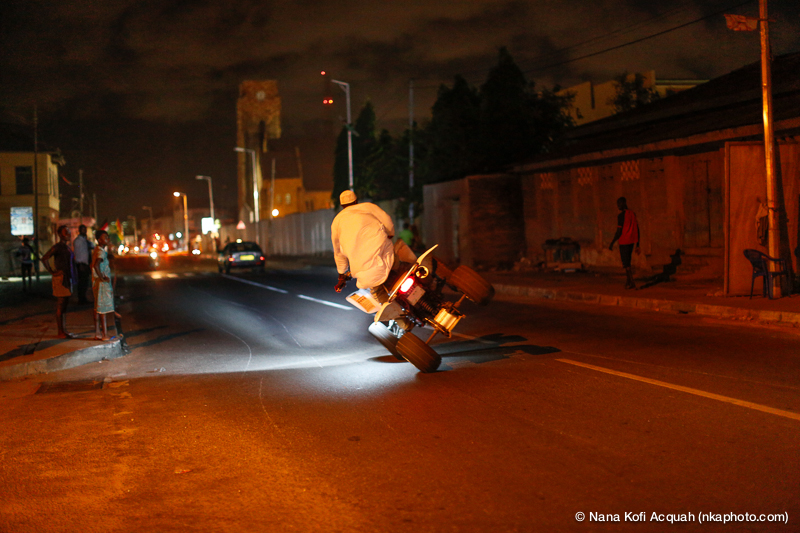 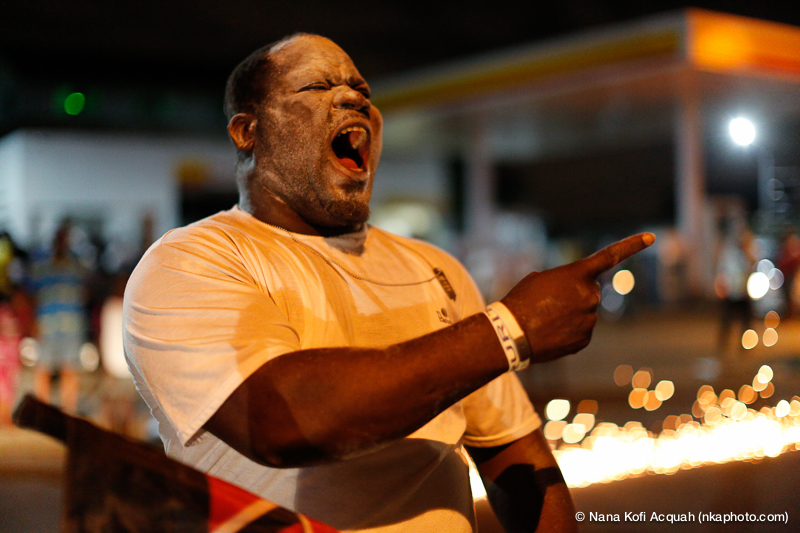 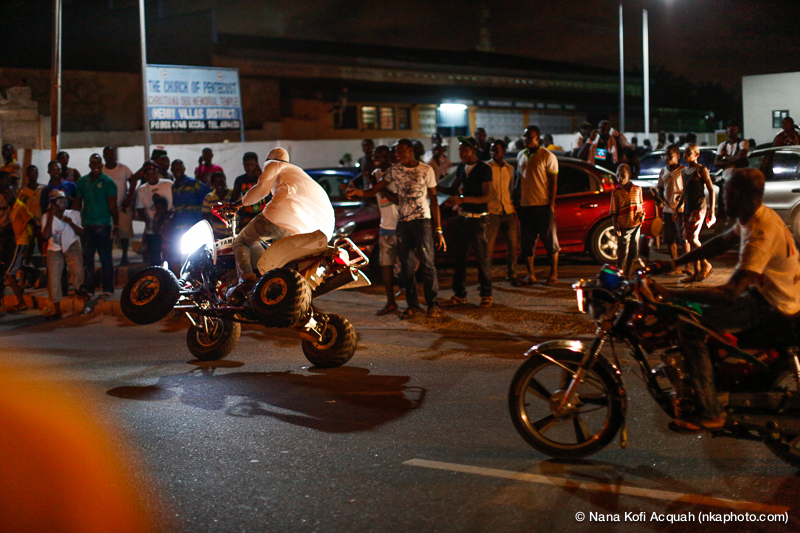 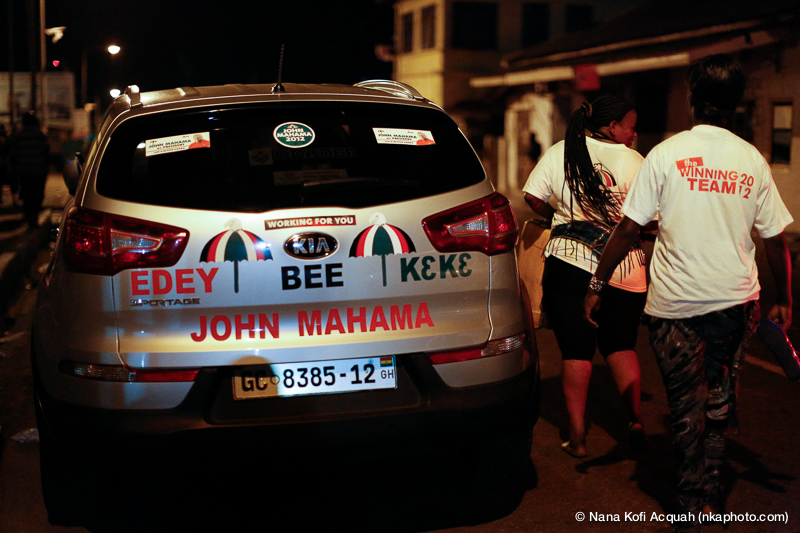 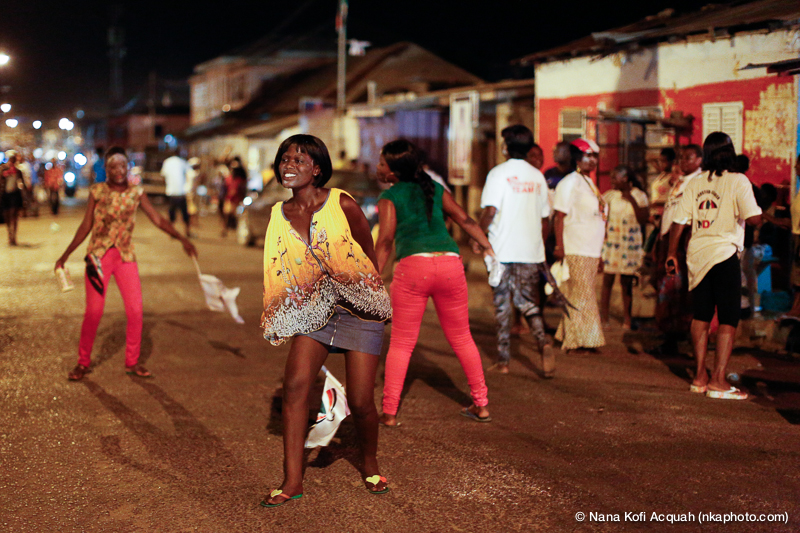 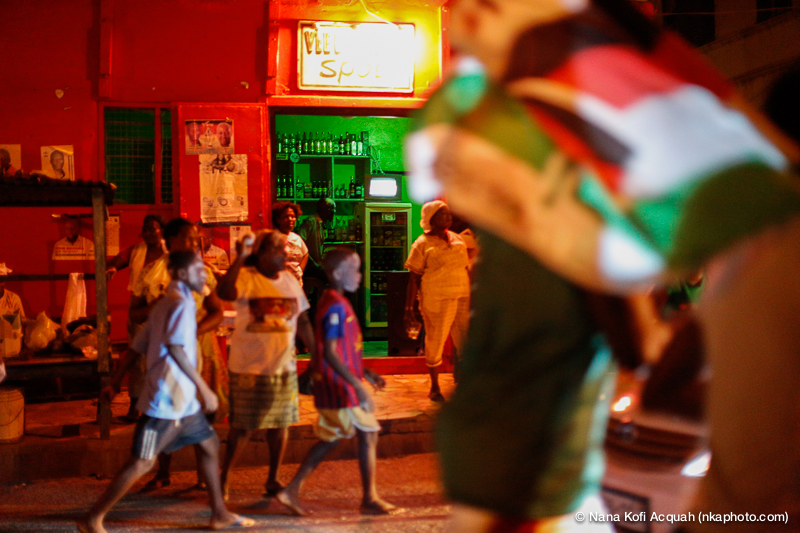 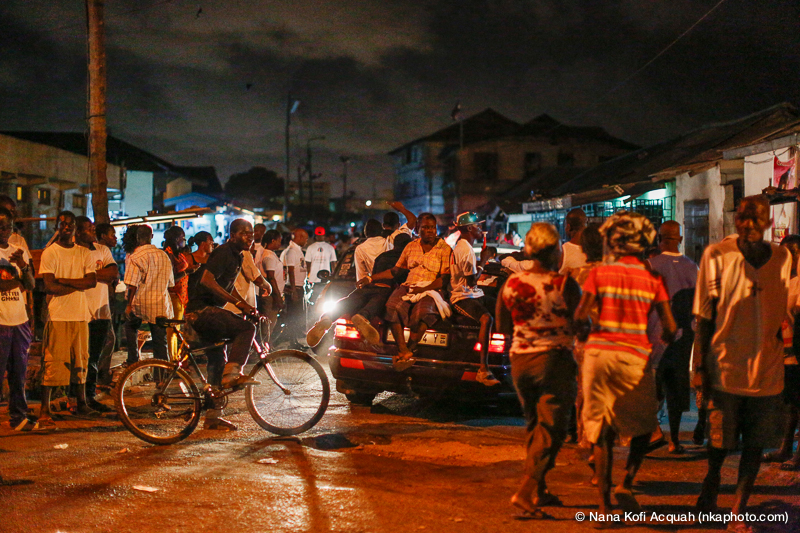 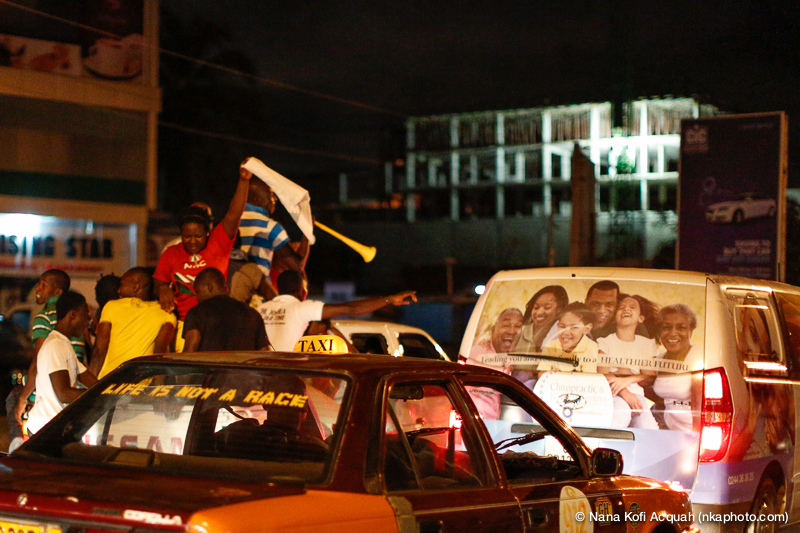 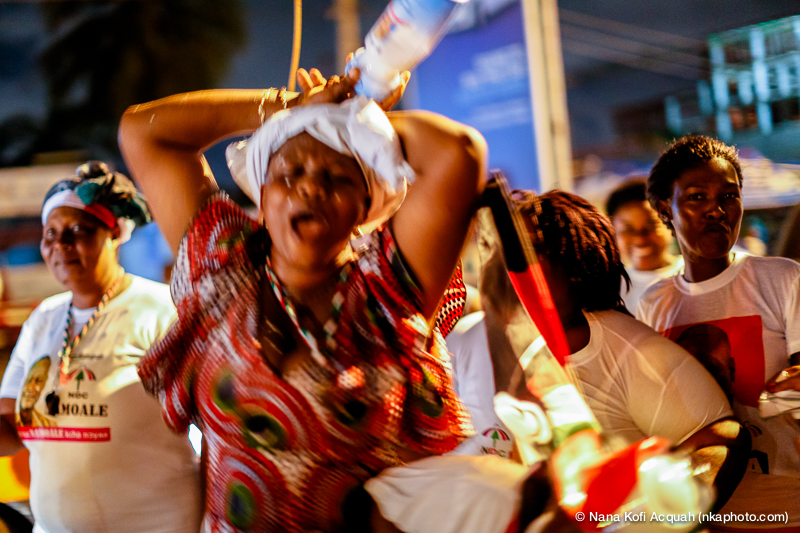 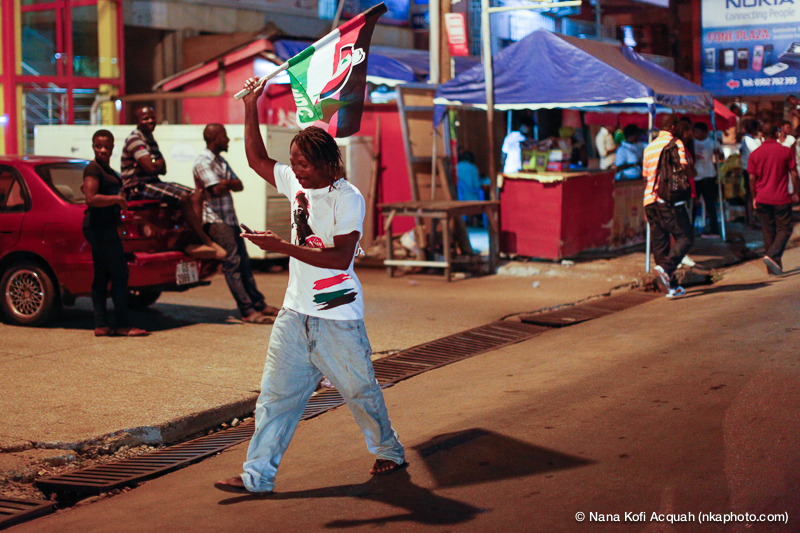 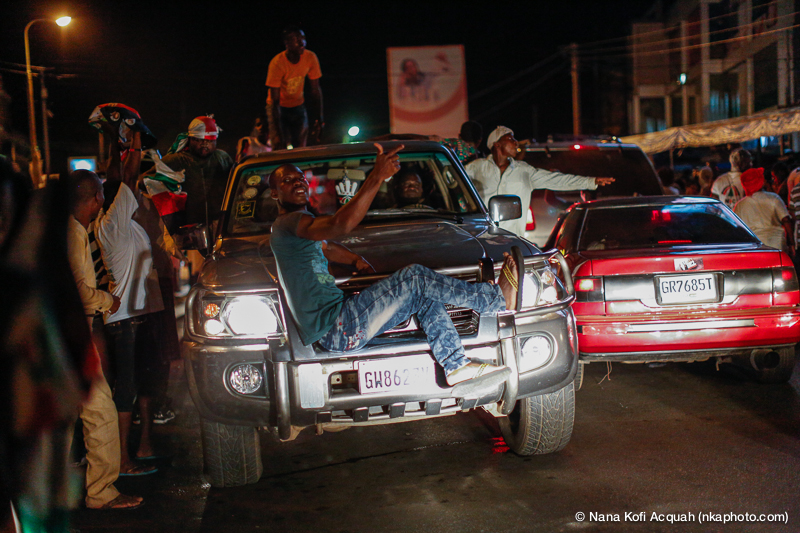 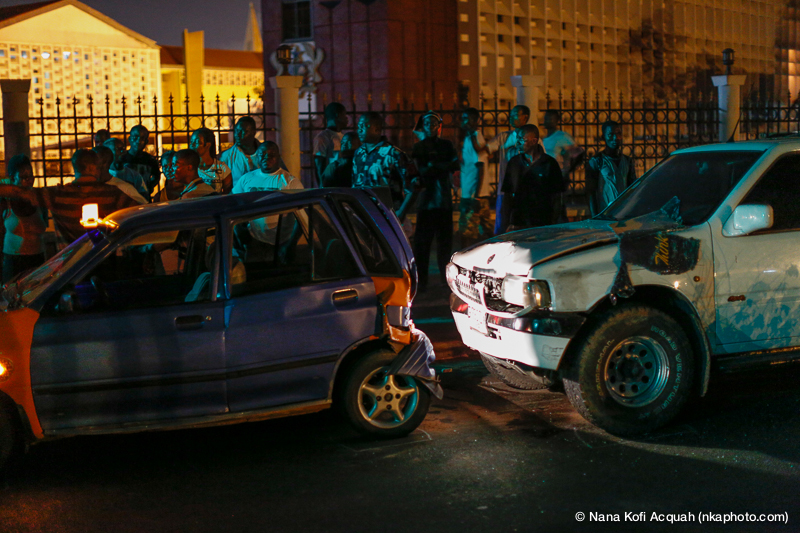 Great coverage of celebrations after the 2012 elections NKA. Keep up the good work.

Ghana my happy country. So glad it was a peacefull one