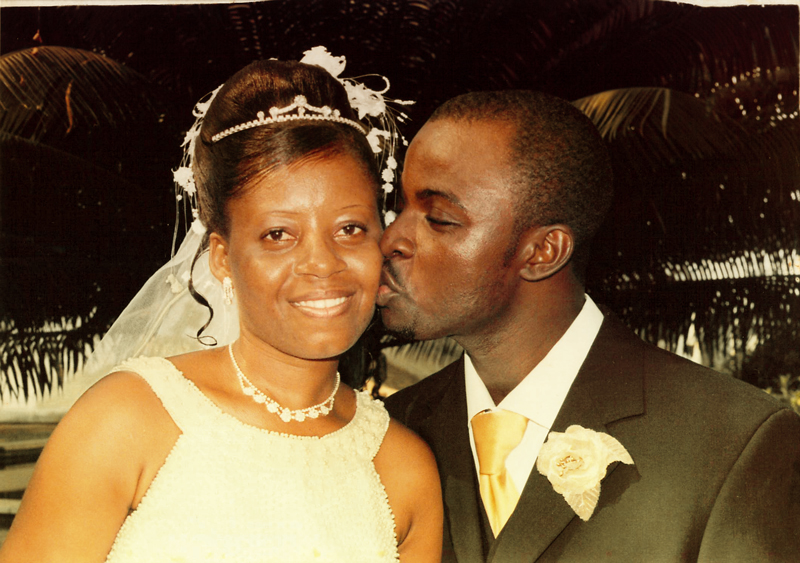 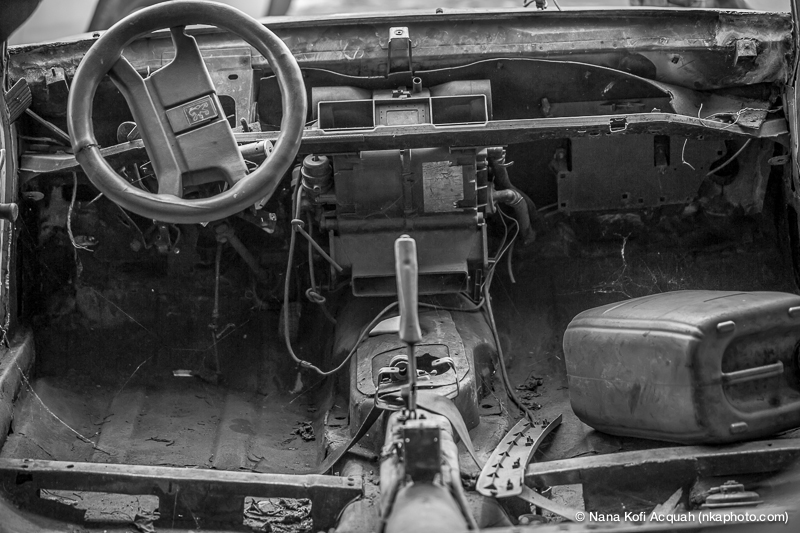 Today is our 8th Wedding Anniversary… and if my wife isn’t lying to me, she’s having quite a ride.
at December 18, 2012

This story is beautiful and every girl, woman and lady has to take heed.

Congratulations Nana! I wish you and your family many, many more years of love and joy!

Thank you too for the wisdom you shared. I appreciate it and every girl that is trying to choose a life partner will definitely benefit from your experience.

HAPPY ANNIVERSARY to you and your lovely wife!
:-)

This was so beautiful. Happy anniversary and may you enjoy countless more.

Happy anniversary. Congrats to both of you for making it this far. Keep it up

Very eloquent and so true.