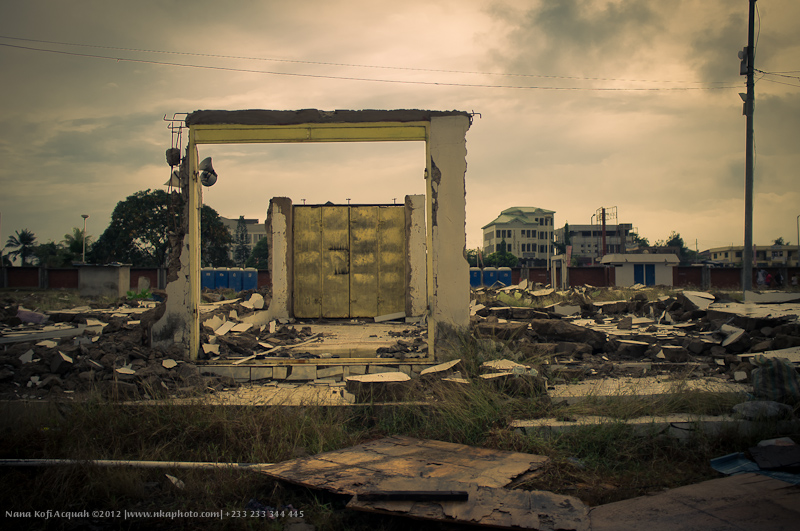 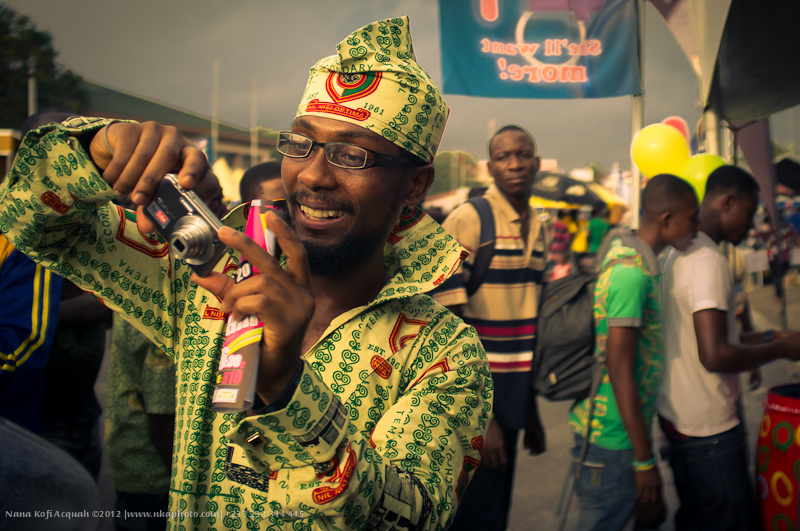 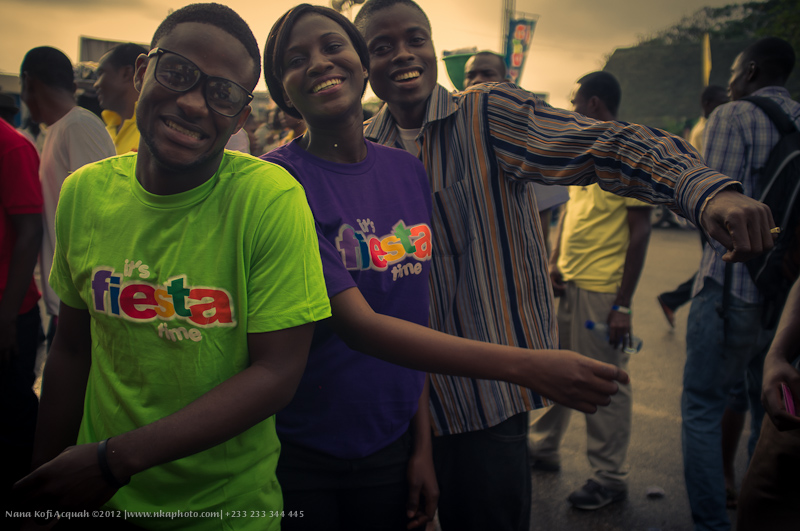 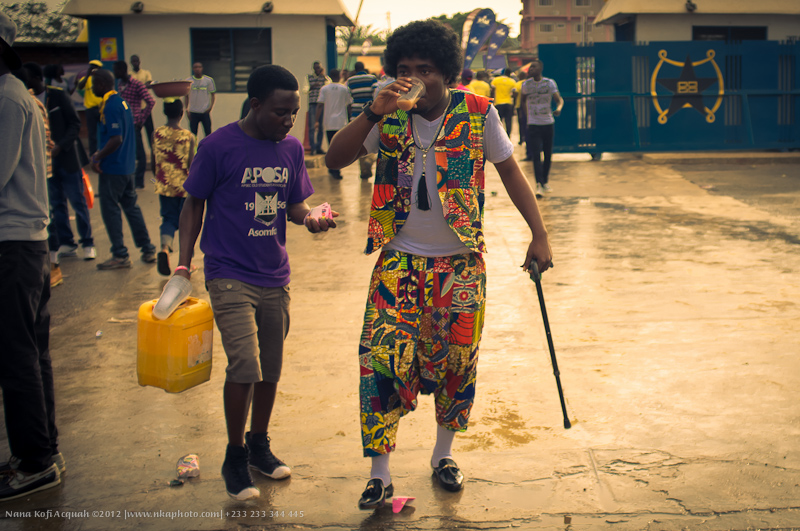 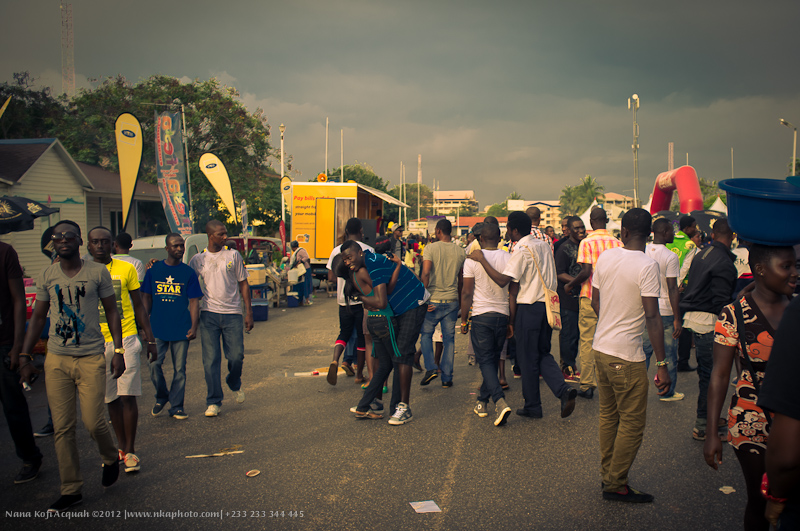 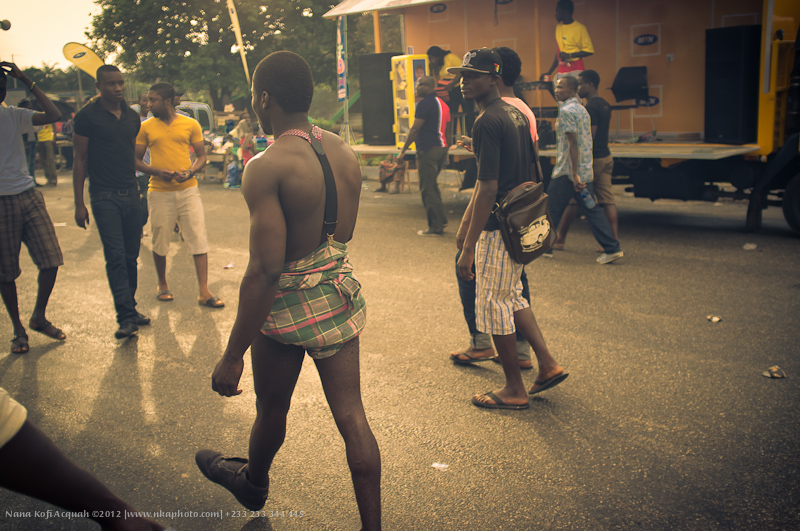 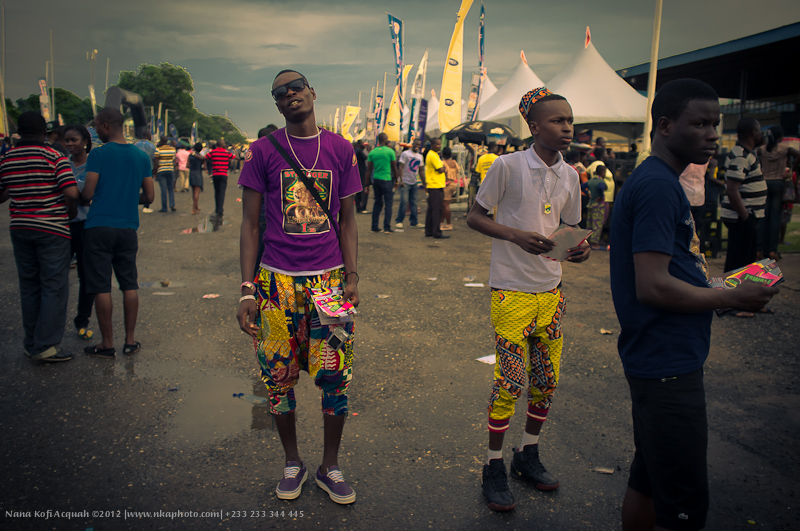 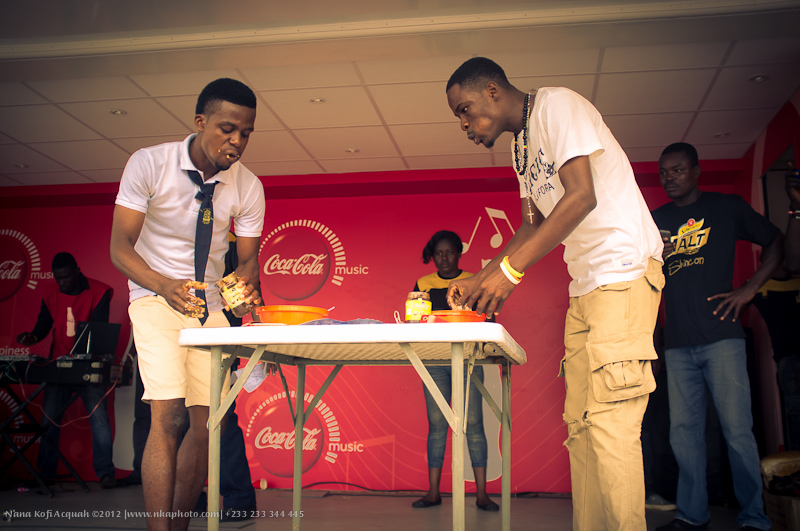 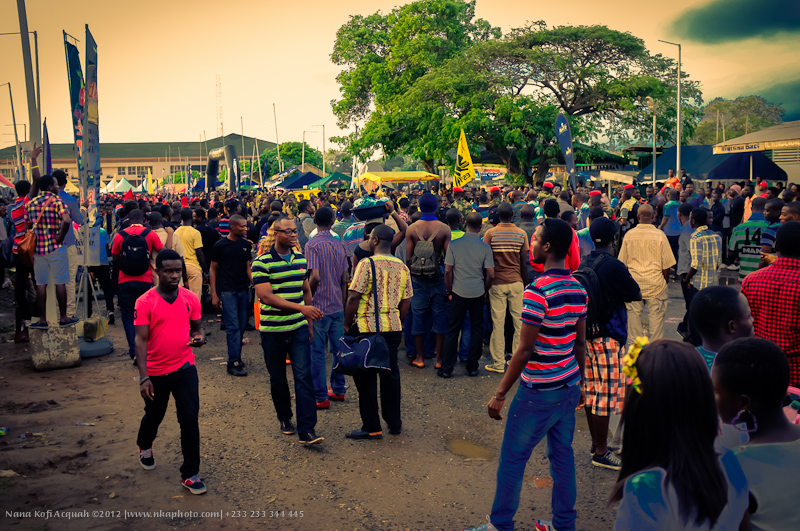 That is the Katanga yellow flag somewhere at the back. The boys were too aggressive and I didn't have the energy to beat their security. I went there to relax, not work. I feel my creative energies have been low lately. In fact, I think you can feel it on the blog. May be I need a new muse, may be I should turn my attention to one of my many other hobbies. May be I should just sleep more. It's a season. It will pass. Have a great week.
at September 30, 2012

i was expecting lots of pictures, but as you said, you were there to 'lelax' and not to work.

Wow, you're a gifted storyteller.
I remember when Naija used to do these annual reunions in the US. I wonder : did we have such colourful men's clothes then too?

interesting idea "pretending to be gentlemen"

I love the menswear african print trousers! so cool and retro xx