My village has a girl’s name and a very dark history of slavery. 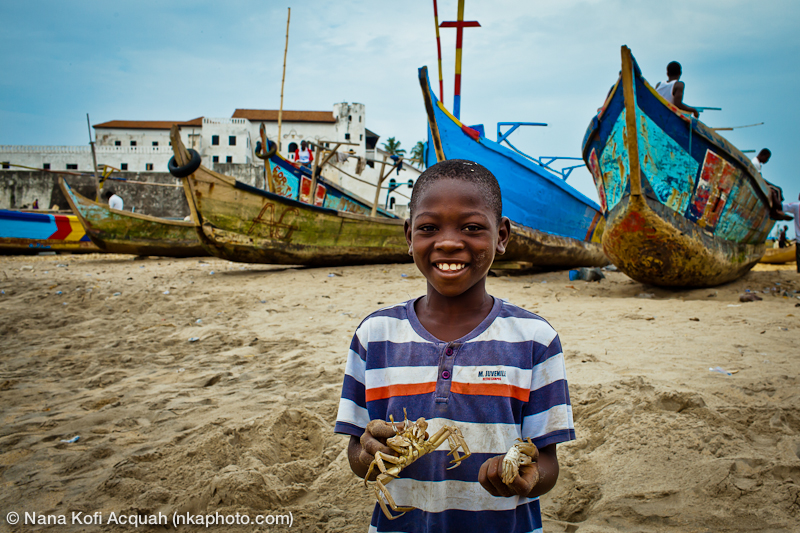 Edina. Edina, do I even know what it means?
What I do know is, most people know my village by its other name: Elmina, which means the mine.
The Portuguese called it the mine because  there, they found abundance of gold; and over time, lots of slaves. 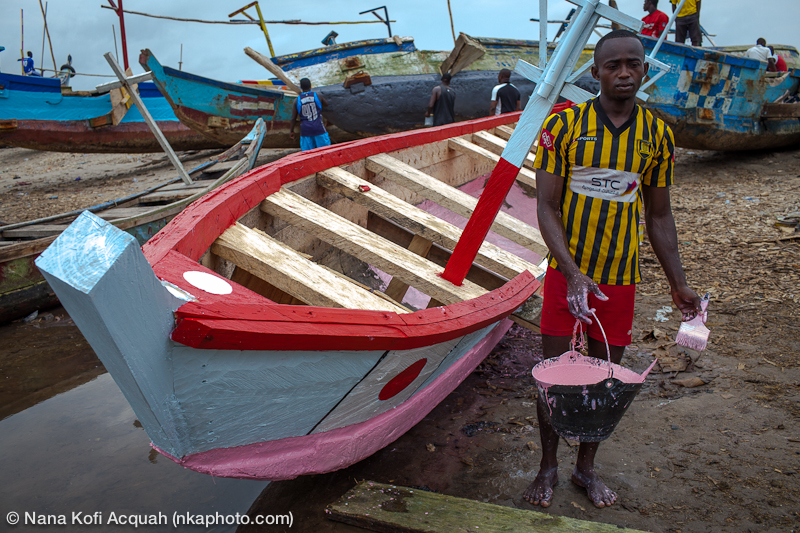 To be honest, very few natives ever ended up being sold as slaves. Some did end up being sold but you’d have to have committed some crime or be hated by some chief to ever be sold as a native. 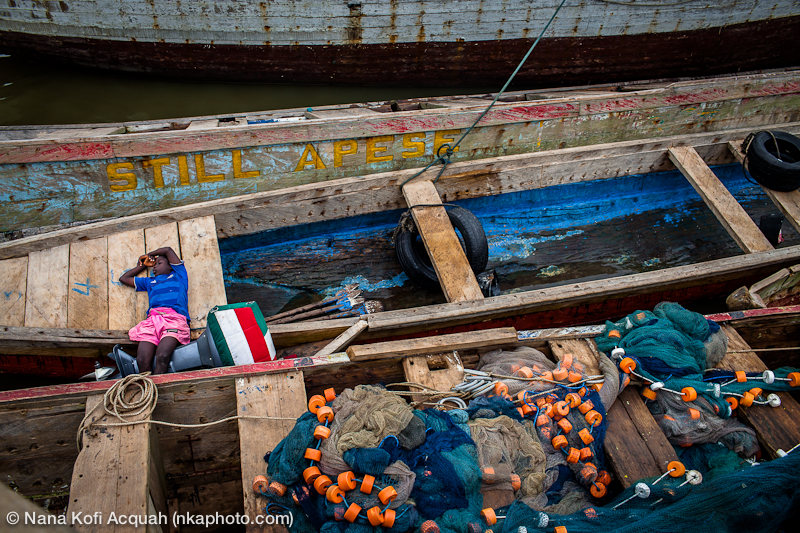 Two Ashanti princes at some point in slavery history were taken to Holland. One returned to Ghana but was stuck in the Elmina castle because his king didn’t want him back since he’d forgotten how to speak his native tongue. The frustrated prince committed suicide in the Elmina castle.  Up until 2009, the severed head of Nana Badu Bonsu II, King of the Ahantas sat in a jar of formardehyde at the Leiden University Medical Centre. For over 170 years, his soul wandered in the after life, incomplete and silenced. 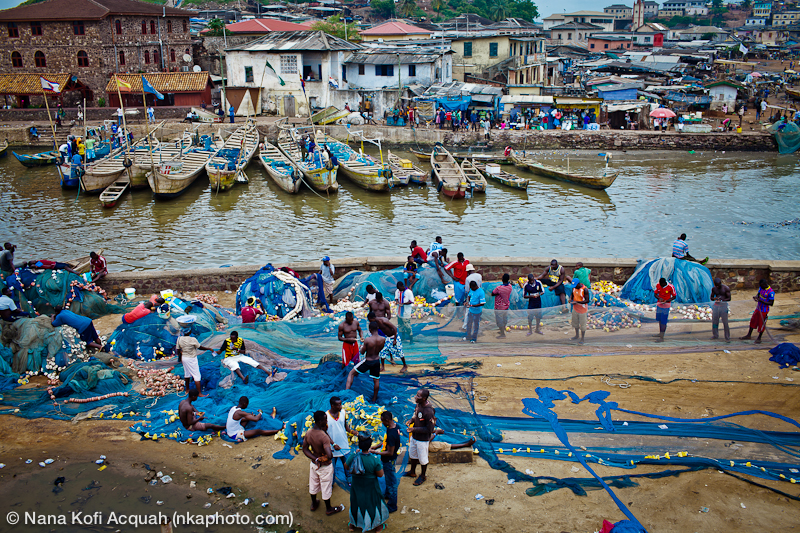 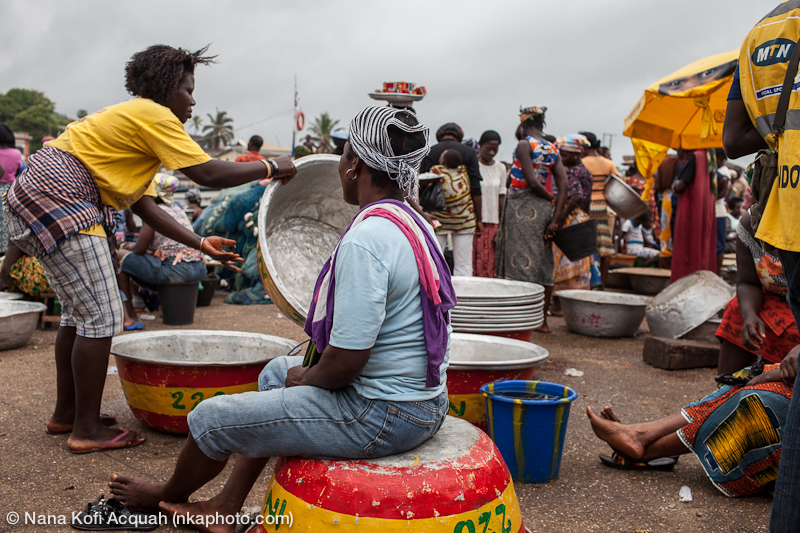 Just as history today judges the churches and elite and powerful of yesterday who silently watched the transatlantic slave trade thrive because either they profited from it or were scared of being persecuted for speaking, we too will be judged by posterity; and if we are not careful, will be found guilty for an even bigger crime. Will you do something to end slavery today? 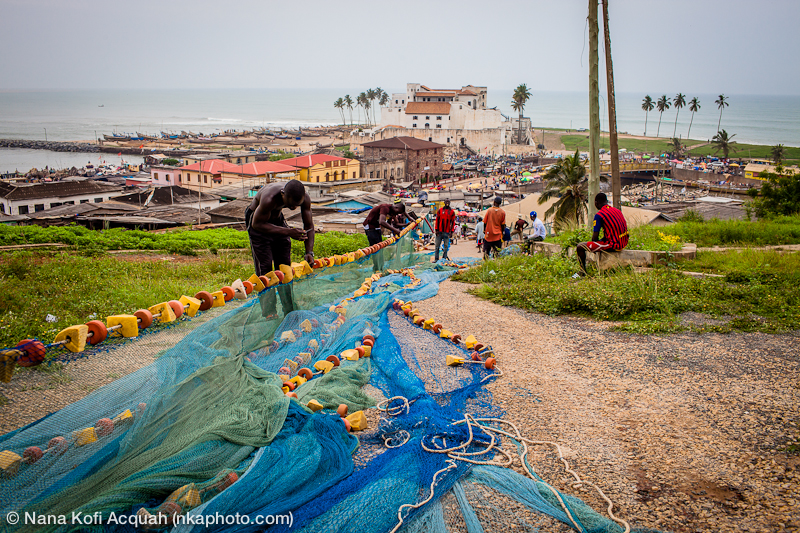 wow! am shaken! and of course great photos too...