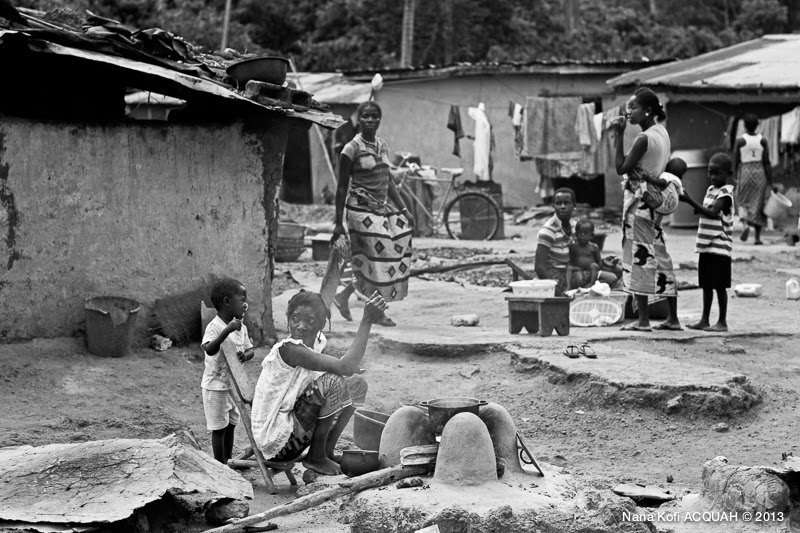 It is not an unusual night. Tonight is like every other night. The lazy moon didn't even show up for work and the lousy stars are shining half-heartedly on the drowsy village like they always do this time of year. Even the crickets and frogs have called the night off. Two voices slip out of the blanket of darkness and reach our distant ears. 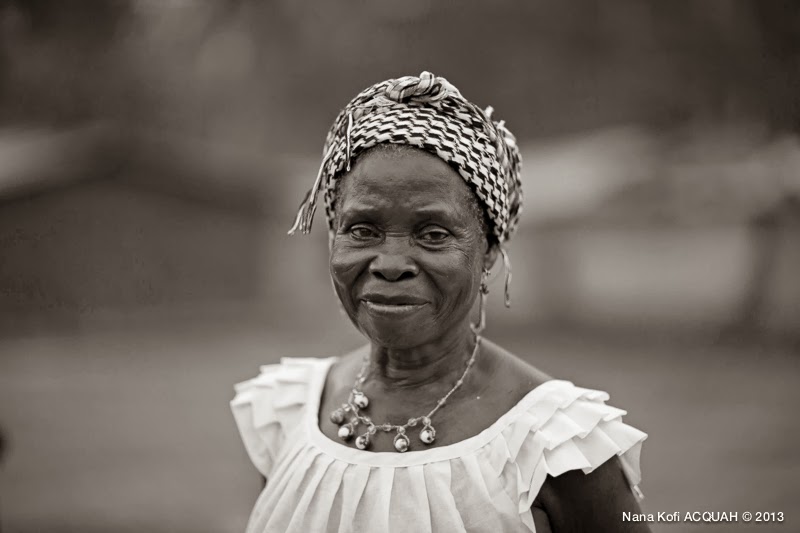 It is a young man poking a young woman’s ribs with his sweet words, as she struggles to muffle her giggles with her palms, right behind her grandfather’s hut. 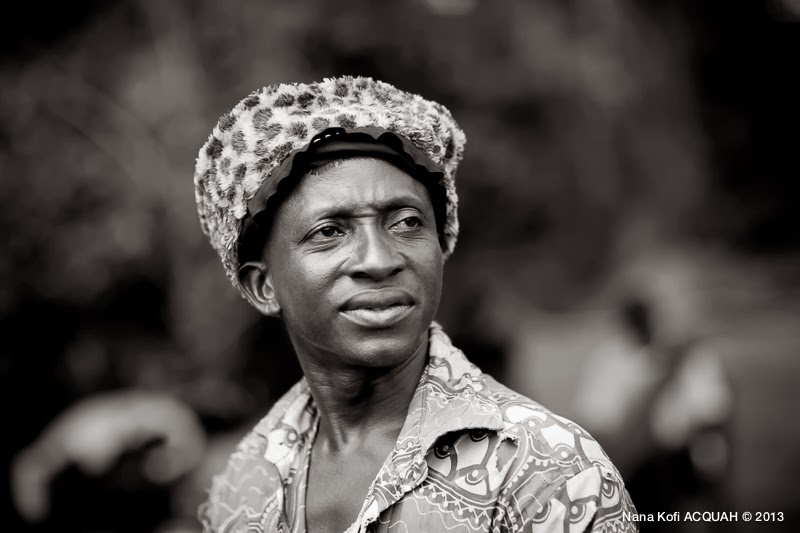 The old man is snoring violently in between his three wives, or so poor girl thinks.  Soon, she will learn the walls have ears, when her grandmother grabs her by the ears and drags her to the house of the man who made her pregnant. A game that brings children into the world cannot be called a bad game necessarily; but there are customs and traditions and homages that must be paid. You don’t just walk into someone’s compound and pluck a flower? 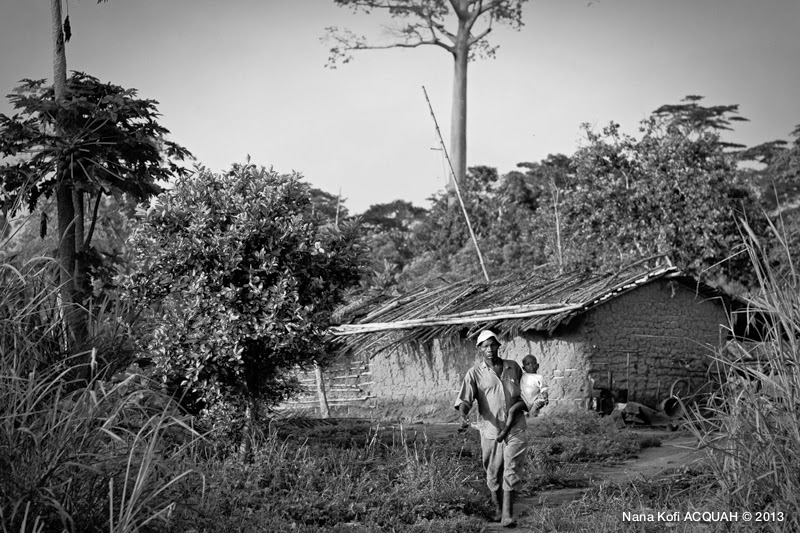 So, he must compensate the family for the theft. He must do the honourable. He must provide even more than the demanded bride price of six well fed cows, six pieces of original Dutch wax prints, three bottles of schnapps and one gallon of palm wine.  Then all will be forgiven. The two families will be joined. 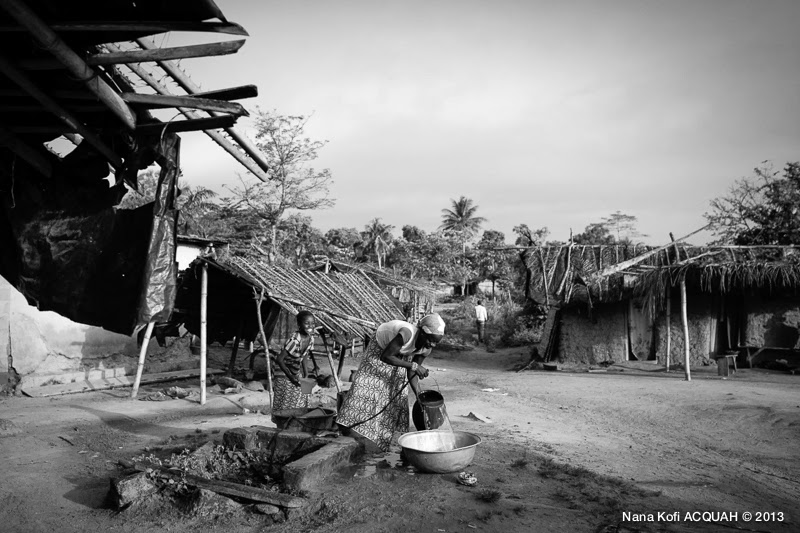 The child that is born will bear the father’s soul but will belong to the mother’s clan. It is the Akan way. The father meets with the elders of his clan and a name is conjured for this new member. If it lives beyond the seventh day, it is assumed the child has come to stay and must therefore be named; and happily welcomed. 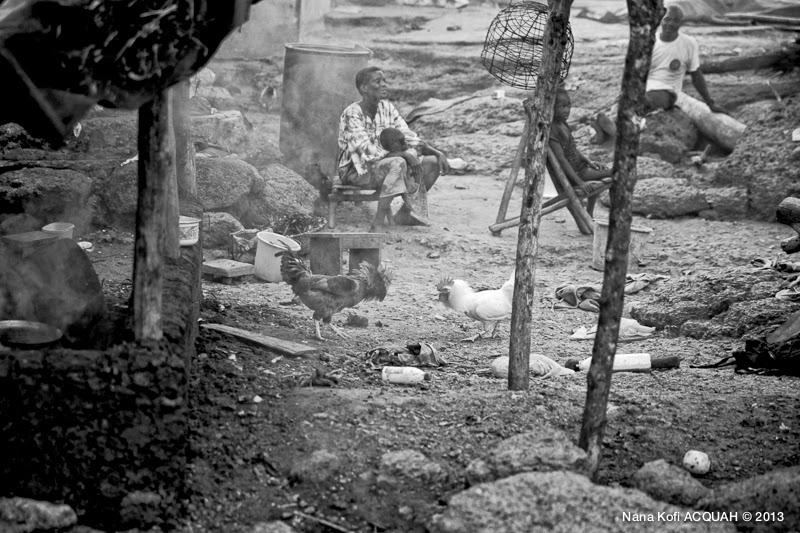 Child! Here, when you see water, call it water. When you see salt, call it salt”. The ancient words crack through the lips of the elder as he holds the child high up in the sky for all to see. 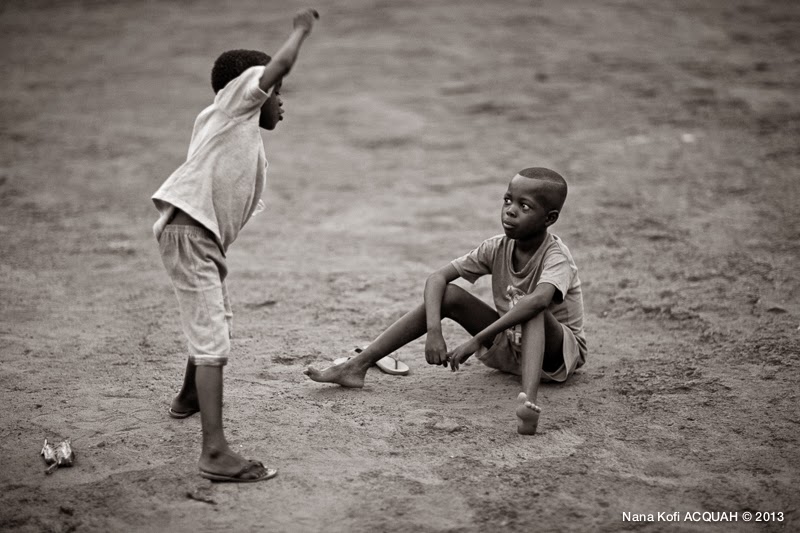 Colonialism imposed English, French, Portuguese, Arabic and other languages and religions on Africa. New lines were drawn, territories were redefined but underneath all that elaborateness, you can see the ancient strands. These photographs are from La Cote d’Ivoire. Truth is, they might as well have come from Ghana or Togo or Benin or even Nigeria. 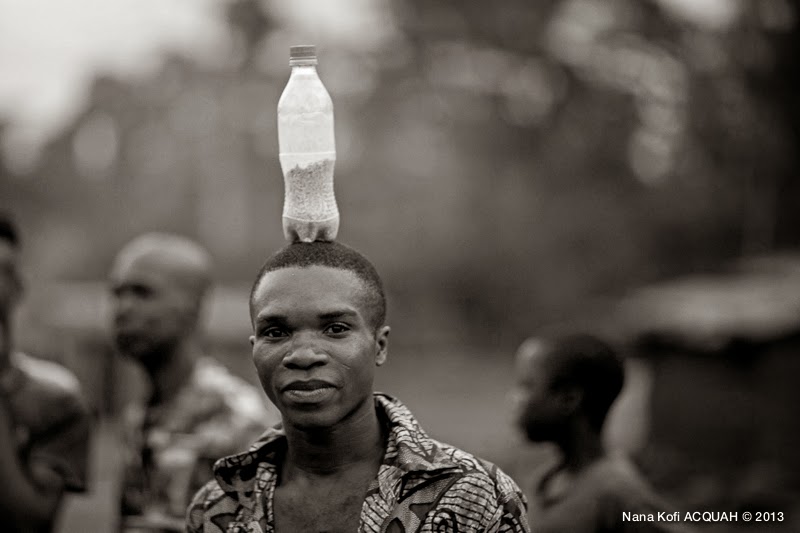 I believe Africa will only find itself, when we take the discourse of African Unity out of the confines of white collared conference rooms and into the farms and villages and reconnect and salvage whatever is left of what once worked. 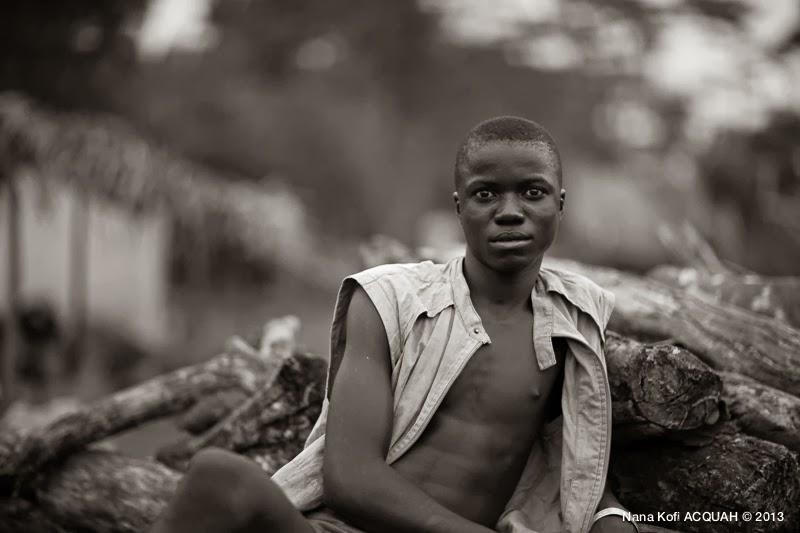 Have a great week.

Great shots, remind me of my childhood growing up in Ghana