Who I am is who I am - Identity and Perceptions 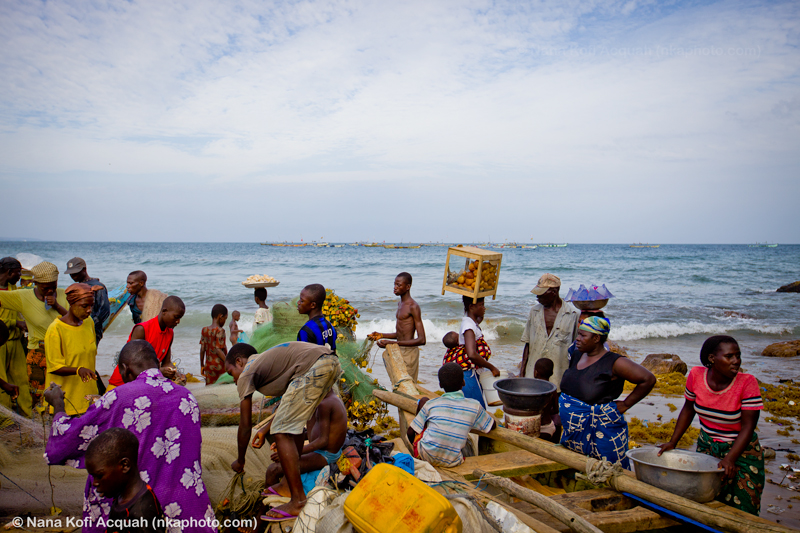 This blog post is about perceptions and identity. I remember when 911 happened, I was sitting in an internet cafe in Takoradi, chatting up a friend online. She told me the twin towers had been hit. I was confused.  I was just a young Radio Presenter and Journalist who was fighting for survival and quite detached from what was happening in the big bad world out there . I was concerned that people had died. I am always concerned when people die; but I couldn’t really understand or relate.

That 911 incident brought with it new social classifications and placements. Words like “terrorists”, “extremists”, “enemies of freedom” etc filled the airwaves and I listened, and nodded and listened some more and moved on with my life; or so I thought. 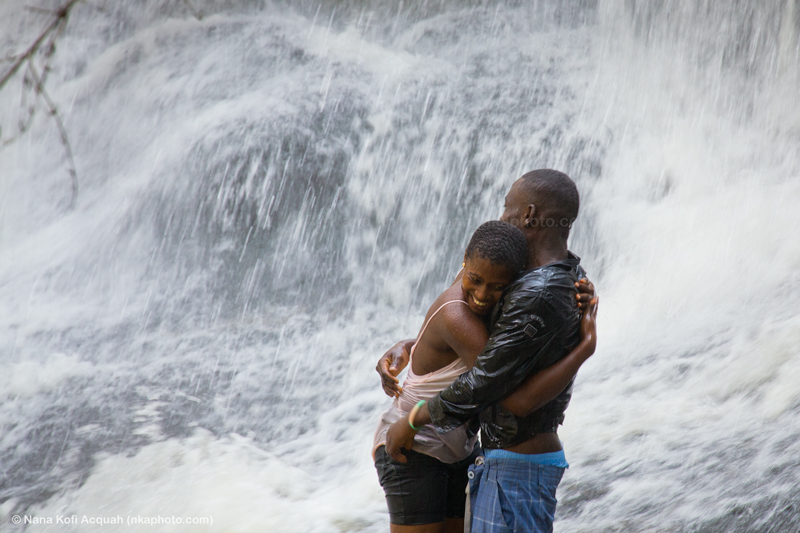 One day, years after, I walked into a barber shop, opposite Papaye to get a haircut. A guy walked in dressed like the “terrorists” I’d been seeing in the news.  I froze. I knew I shouldn’t be afraid but I couldn’t help it. I was sitting in my seat, watching his long beard, his red and white scarf, and long flowing clothes. He wore many things but no smile and I was scared.

If anybody had confronted me before that day and said: “Nana, you are prejudiced against Muslims who dress like that guy”. I would have totally denied it because I’d never had personal reasons to not like that guy. I’d never had a conversation with any. Never even really met any up close . I’ld have been honest in my denial not realising that somebody had altered my perception over the years without my permission.  The news I fed myself on, had made me racist without my consent; and I beg to think I am not the only victim. 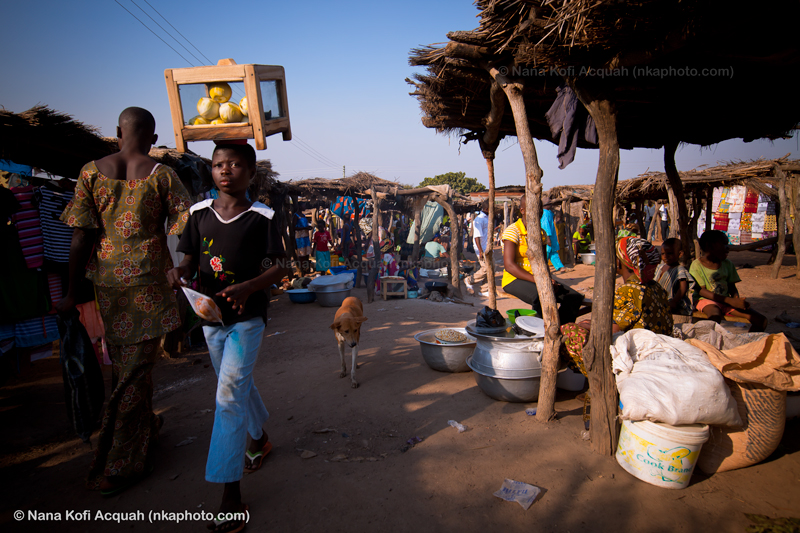 I remember this white guy who asked me for a cigarette on a train in Brussels. I told him I don’t have any and he looked surprised and disappointed at my unwillingness to share. From the look on his face, I knew if I told him: “I don’t drink, I don’t smoke and I only sleep with one woman”. He would have called me the biggest liar in the world. When people look at me, a black man, often unconventionally dressed, what do they see? A criminal who has not yet been caught? Or a huge, long phallus with no brains? Or something dangerous one must approach cautiously? And the important question is, why do they see me this way?

I remember, one beautiful Summer day. The sun was out, there was no sign of rain and everything was beautiful, as is rare in Amsterdam. I was at Dam Square, taking photos just like the hundreds of tourists were doing. I saw a rusty bicycle and thought I could use it to frame some shots. Moments after I knelt by it, old Mike comes to drag his bike away. I asked him if I could just take one shot before he leaves. He was amused, I guess at my accent, which was obviously foreign and then surprised that I was using the same camera as him. We got talking. He was a photographer and quite known. Made a point to make me know, he even photographs the Police force officially. Somewhere along the conversation, he talked about how bad his flash was and why he hated it. I asked him a couple of questions, and then told him with certainty: “The problem is not the flash. The problem is you”. He was shocked.  I asked him if he had the flash right there with him. He said yes. I asked him to pull it out of his bag. He did. The moment I reached for it, he instinctively pulled the flash away from me, as if afraid I’ll run away with it.  I told him: “No problem, you hold the flash.” I made him turn it on, taught him to change his settings, asked him to put it back on the camera and asked him to also change the settings on his camera so the two communicate properly, and then I asked him to take some photos. He did, looked at the results and blurted out : “Wow, I just got a free seminar. Wow, for a young African, you are quite unusual!” 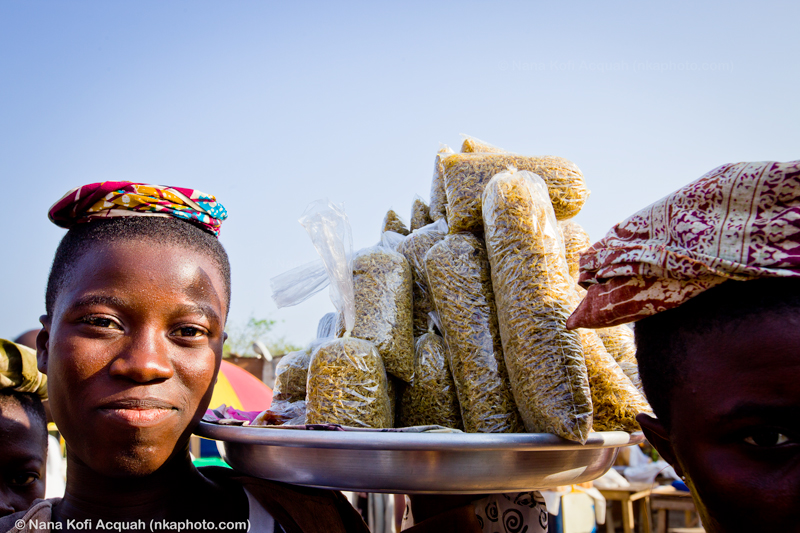 I am quite unusual? What is the usual? Where do you find the usual? How many young black men has Michael ever met? How many has he ever even spoken to? If I had told Michael, who I had lunch with that day, that he was a racist, he would have been shocked. Why? Because I don’t think he set out to be a racist. He, just like me, had been programmed to fear and avoid a group of people without his permission. He was a victim; and by virtue of the very nature of racism, he had also become a perpetrator.

If you think any group of people are all bad or are all smart or are all rowdy or violent or uncool etc, check your programming. Remember the GIGO principle and after you’ve honestly assessed yourself, flush out the rubbish. 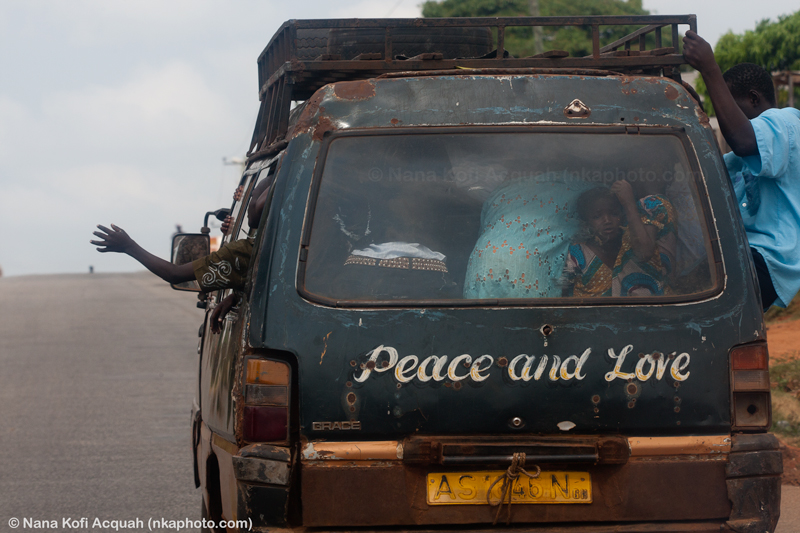 Peace and love to you too, mehn.

I like this piece a lot!
Unless one grows up in a socio-cultural bubble, most of us have inherent prejudices. It's the not-so-pretty face we'd rather not talk about or are unaware of... But I think identifying and creating awareness as you have in this piece, is the first step to consciously unlearning/purging these prejudices.

This is very true. Guess many of us have been programmed to think in a certain manner without our permission and knowledge. Time for us to wake up and change. Good read.